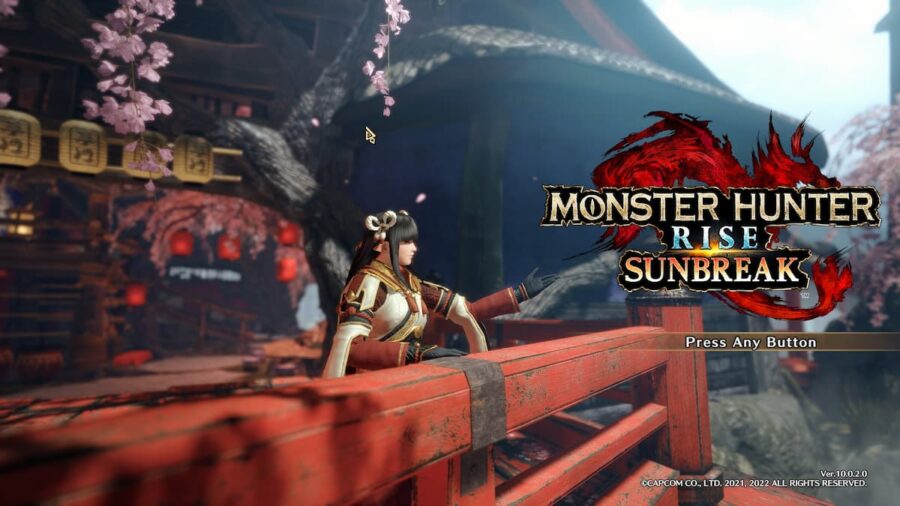 Monster Hunter Rise has captured the hearts and minds of hunters with its Sunbreak expansion. While the core experience is largely the same with harvesting items, hunting monsters, and crafting gear, there has been an almost overwhelming amount of overall content added. Part of the new hunt is farming for items like Striped Finehide.

Where to find Striped Finehide in MHR Sunbreak

Striped Finehide can be obtained from Master Rank Remobra. These are the small, drake-like creatures found in multiple hunting areas that are easily dispatched with a few hits. Carving the body yields a 30% chance of collecting the material.

Related: How to get Pearl Glosshide in Monster Hunter Rise Sunbreak

What is Striped Finehide used for?

Despite being listed as a crafting material, Striped Finehide doesn't appear to be used in any recipes for armor, weapons, or decorations. Once we find a use for the material, we'll make sure to update this guide. As such, hunters shouldn't prioritize gathering the material and instead should only collect it passively while pursuing other monsters. If nothing else, the material sells for 710z, which can help finance crafting other pieces of gear.

How to get Striped Finehide in Monster Hunter Rise Sunbreak