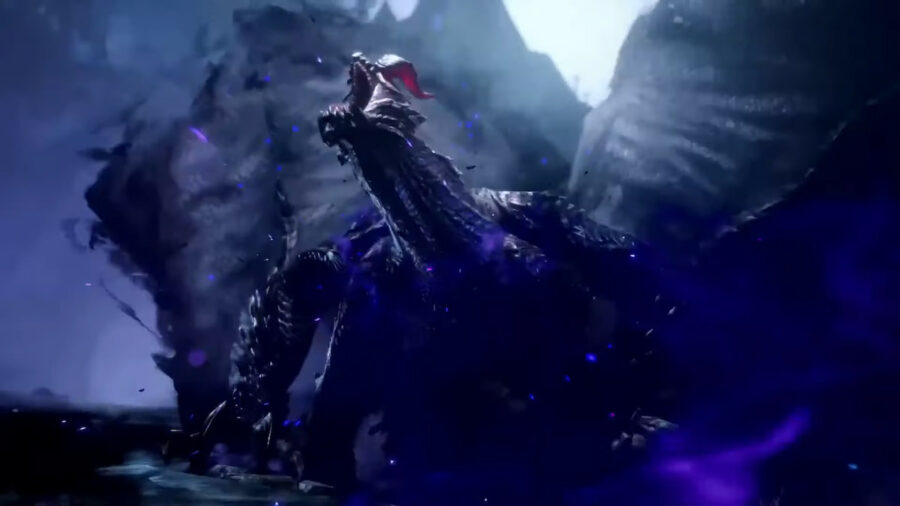 Facing the fearsome Gore Magala is one of the most terrifying things you can do in Monster Hunter Rise: Sunbreak. And the fight is made more intimidating by the nasty Frenzy status effect that the beast can inflict upon you. Here’s how to cure Frenzy and get the upper hand on Gore Magala.

What is Frenzy in MHR: Sunbreak?

Frenzy is a unique ailment to Gore Magala that has been a part of the Monster’s fight since it was introduced in Monster Hunter 4. It is inflicted both by Gore Magala’s area of effect attacks and certain conventional attacks. Frenzy causes your natural healing to be completely removed, and for you to take massively increased damage from Gore Magala. In attacks that inflict Frenzy, this is even more heightened.

How to cure Frenzy in MHR: Sunbreak

Unlike most status conditions, there’s no conventional way to cure Frenzy. The only way to cleanse Frenzy is to attack Gore Magala repeatedly until the effect is cured. The damage threshold is usually quite high, so this can be more difficult for weapons with limited burst windows, such as the Bowguns. If you fail to deal the damage, you’ll receive the defense down debuff.

It seems even the mighty Gore Magala isn’t immune to his own Frenzy ailment. During Gore Magala’s enrage, the creatures shadowy aura will expand, and his horns will grow. Attacking more aggressively and with more Frenzy-causing attacks, Gore Magala can one-shot an unwitting hunter in this phase. However, the cure for Gore Magala’s enrage is just like his Frenzy—hit the monster! If you hit Gore Magala enough, it will revert back into its conventional, but still fearsome, form.

How to cure Frenzy in Monster Hunter Rise Sunbreak