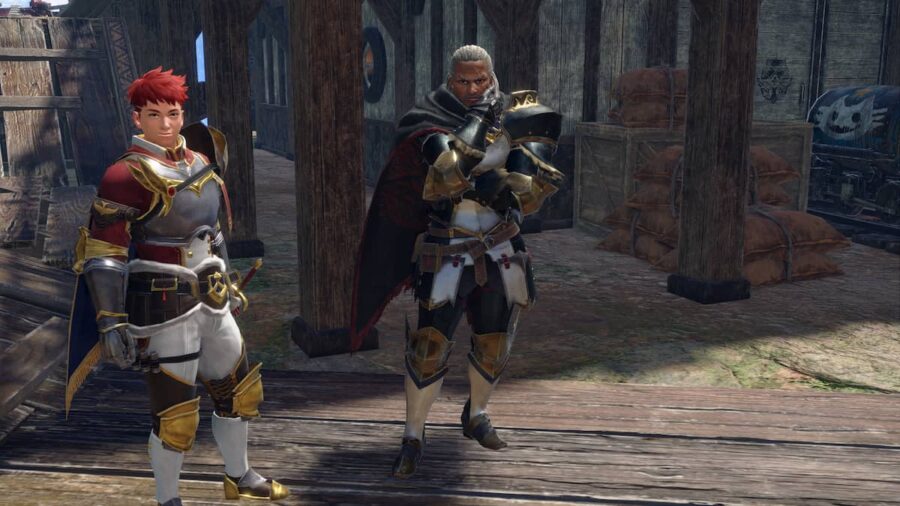 Collecting and crafting armor is core to the Monster Hunter Rise experience, and Sunbreak is no different in this regard. However, some of the most impressive-looking and performing sets are locked behind the new Follower Quests. The Heavy Knight Set is one of those in particular that Gunlance and Charge Blade mains will want to pursue.

Where to find the Hoplite Armor in Monster Hunter Rise Sunbreak

To acquire the Hoplite Armor, which is part of the Heavy Knight Set, hunters must complete four of Arena Master Arlow's Follower Quests. These hunts are no joke, so hunters will want to prepare accordingly for each hunt, lest they be carted immediately.

The Heavy Knight Set is an amalgamation of armor from various creatures. Hoplite Armor can be crafted with the following materials:

How to unlock the Hoplite Armor in MHR Sunbreak