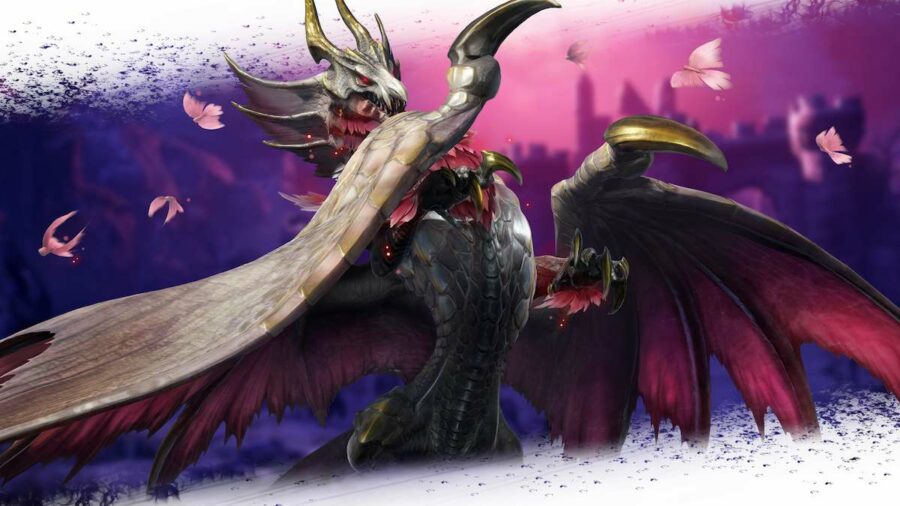 Monster Hunter Rise Sunbreak is a massive expansion that features Three Lords, and the Elder Dragon Malzeno is one of the Lords; the other two are Garangolm and Lunagaron. Malzeno is the leading monster for Sunbreak and will be one of the most brutal fights you'll face in Master Rank. To give you a helping hand, here are Malzeno's weaknesses, resistances, and drops in MHR Sunbreak.

Below is a legend of what all the symbols mean.

All Malzeno information and weaknesses in MHR Sunbreak

An elder dragon covered with elegant silver scales. It drains the life energy of other living creatures, creeping around at night and attacking its prey from behind. Though Malzeno appears regal at a glance, it takes on a more sinister appearance after draining enough energy.

This Elder Dragon is weak to three elements: Dragon>Fire>Ice. For this fight, Dragon is 100% the way to deal the most damage, significantly if slashing the Head or Forelegs. Ice is the last resort if you do not have Dragon or Fire. Malzeno is immune to Water and Thunder.

Both Cutting and Blunt are more or less equal in damage dealt. Hammer/Hunting Horn and Bowgun wielders should focus purely on the Head. Those with Blades should concentrate on the Legs and the Tail.

Zero stars mean it is immune to that ailment, while three stars mean it's highly effective against that monster. Malzeno is immune to all status ailments apart from Stun, but alas, is still highly resistant. Blast is great against this Elder Dragon, but other than that, find yourself a Snowbeetle to inflict Iceblight upon it, to inflict temporary slowdown.

By picking up the drops that fall from the monster you may get one of the following materials/items: Malzeno Cortex 50%, Malzeno Shard 30%, Bloody Parasite 20%[x1], 20%[x2], Malzeno Bloodstone 3%, Dragon Treasure 10%, and Old Dragon Treasure 40%.