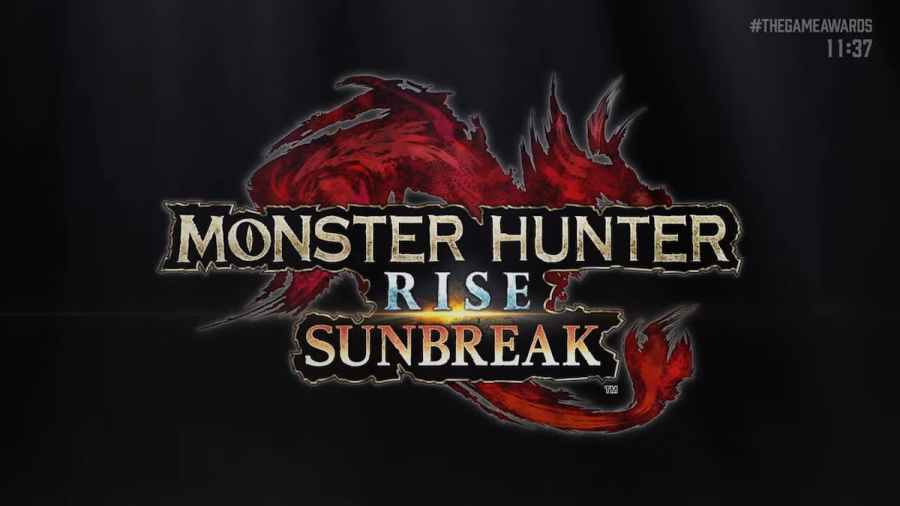 Capcom gave us tons of information for the massive expansion, Monster Hunter Rise: Sunbreak, at a digital event on March 15, 2022. The event was focused on all of the new features coming in the expansion this summer. But what's more, the expansion's release date of June 30, 2022, was also revealed.

The digital event shared tons of new information about the expansion, including tons of new monsters, new locations, and what is included in the Digital Deluxe Edition of the game. It will be interesting to see what else this expansion will have in store once it launches. It's massive in scale, similar to the Iceborne expansion for Monster Hunter World, so players should definitely expect heaps of content.

We will keep you updated with any new Monster Hunter Rise: Sunbreak news as we get closer to its release. In the meantime, keep an eye out for its forthcoming release on June 30.

What is the release date of Monster Hunter Rise: Sunbreak?