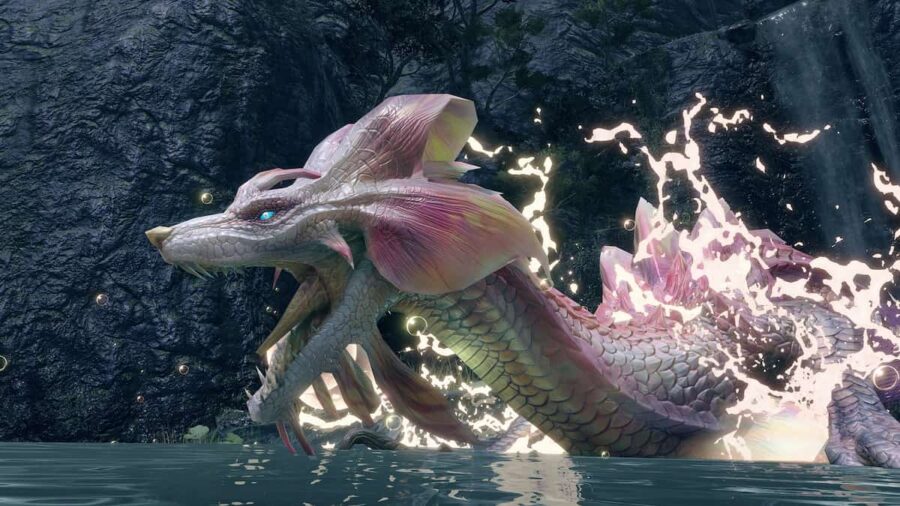 Is there currently a Monster Hunter Rise: Sunbreak Demo

Related: How to find Lazurite Jewels in Monster Hunter Rise

When do players expect the MHR Sunbreak Demo to release?

With the Summer Games Fest scheduled for June 9 and Capcom exhibiting at the festival, more Sunbreak details are expected. As part of this, some assume that the Sunbreak demo, if it exists, will be released after the Capcom showcase.

What will the Sunbreak Demo feature?

The Sunbreak demo is expected to showcase some of the new monsters and variants introduced in the expansion, as well as the new silkbind attacks for certain weapons. The demo for MHR showcased just a few weapons but offered five hunting quests and showed two of the areas. Sunbreak’s demo, assuming it gets one, will likely show-off just one area and focus on teaching players about the new silkbind weapon moves and monsters.

Can't wait to get your hands on the Sunbreak Demo? Stick to the original then and use the Where to find Gargwa Eggs in Monster Hunter Rise guide from Pro Game Guides.

Will there be a Monster Hunter Rise: Sunbreak Demo?