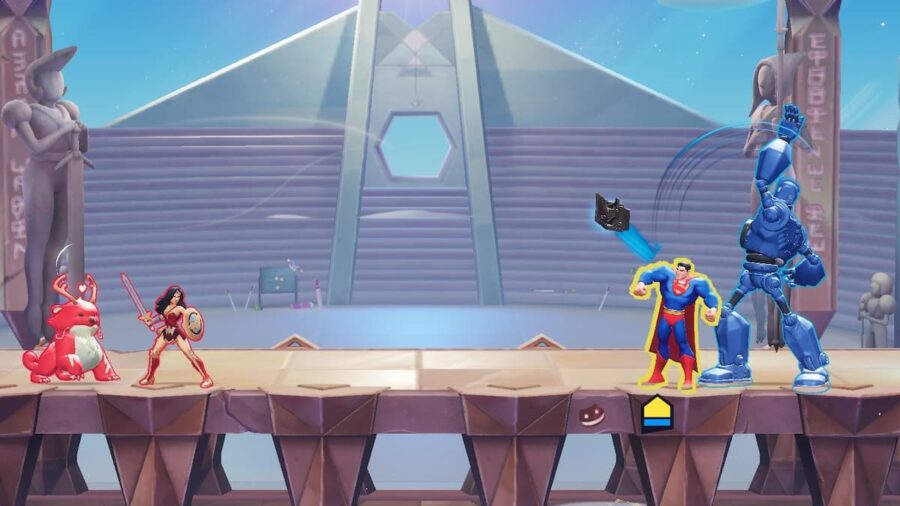 No fighting game is complete without taunts, and MultiVersus is no different. Taunts can be used to show sportsmanship to your opponent or rile them up by showing off. Some challenges also require you to taunt to complete them. Regardless of your intentions, you may be wondering how to get more taunts and how to use taunts in MultiVersus.

How to Taunt in MultiVersus on controller

To taunt in MultiVersus with a controller, press one of the directions on the D-pad. Make sure you have a taunt assigned to the direction. Otherwise, your character will not use a taunt. You can change your taunts and inputs in the Collections tab for your character. You can remap controls if you prefer a different input.

How to Taunt in MultiVersus on Keyboard

To taunt with a mouse and keyboard in MultiVersus, you can press the 1, 2, 3, and 4 keys. This will prompt your character to perform whichever taunt you have assigned to that input. Your character will not perform a taunt if no action is assigned to those buttons, so make sure to equip them before starting a match. You are free to change these inputs if you want a different way to taunt.

How to get Taunts in MultiVersus

You can get taunts in various ways in MultiVersus. You can purchase them with Gleamium, earn them through the battle pass, or level up your character and profile. Do not confuse taunts with stickers, as they can both be assigned to the same inputs. Most taunts are specific to characters, meaning only that character can use the taunt.

How to Taunt in MultiVersus