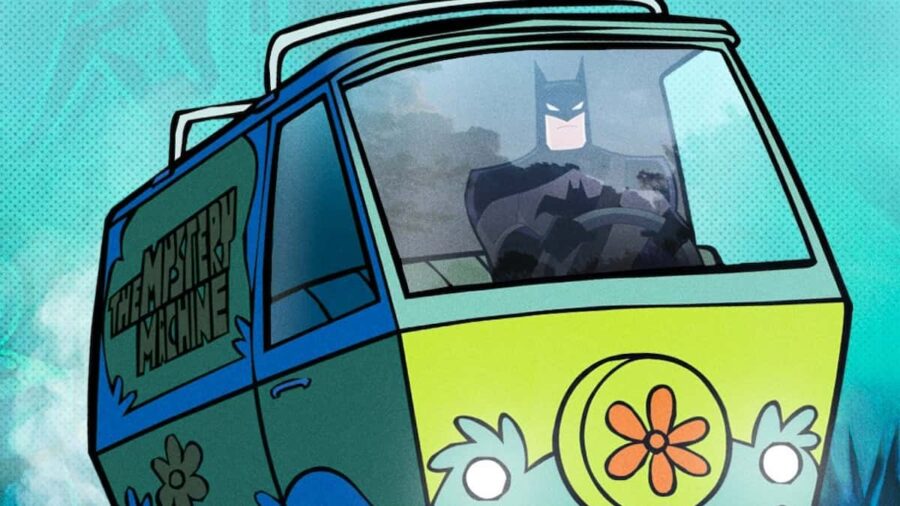 While MultiVersus is in open beta, Season 1 was scheduled to be on August 9, 2022. However, Player First Games and Warner Bros. have decided to delay the launch of the platform fighter's first season as well as the new character, Morty.

The official MultiVersus Twitter states, "We want to let everyone know that we are delaying the start of Season 1 & the release of Morty to a later date." The tweet did not include a reason behind the delay or when the first season would launch, but fans looking forward to the addition of a new character and new rewards will be disappointed.

In addition to this announcement, they put out a tweet stating they would extend the pre-season battle pass until August 15., 2022. This gives players additional time to unlock all the rewards in this battle pass before the first season officially begins.

Despite this minor setback, MultiVersus continues to be one of the hottest fighting games available right now. Fans can look forward to the upcoming EVO tournament and continued support throughout the game's lifespan. While Season 1 is delayed, there is still plenty of content to enjoy in the title.