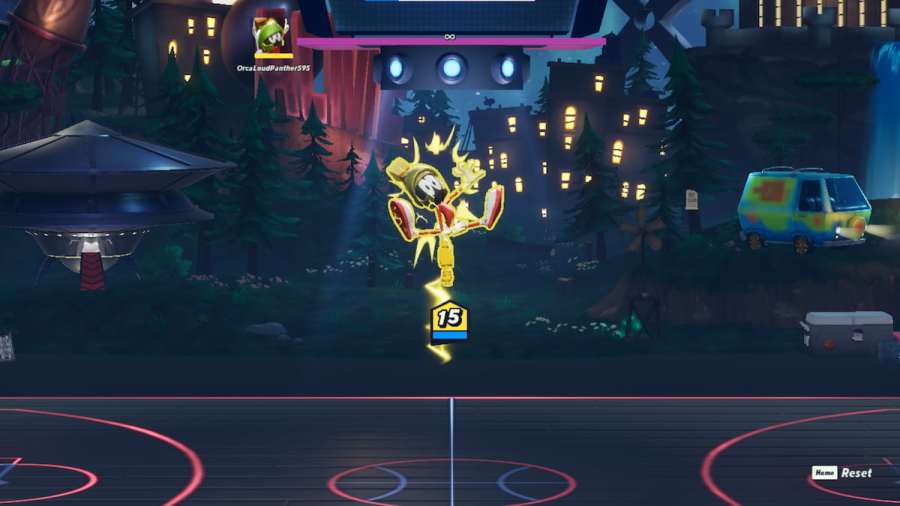 MultiVersus has included several fan-favorite cartoon characters in its expansive roster, and the newest addition joins the Looney Tunes crew. Marvin the Martian joined the cartoon capers in 1948, and he's been added to the platform fighter. Marvin is a unique character who breaks from tradition in many ways, so players need to know some things to figure him out.

How to play Marvin the Martian in MultiVersus

Marvin is an Assassin in MultiVersus, which comes as a surprise to much. He feels a lot like a Mage, most of his kit is long-ranged, and he has many tricks up his sleeve. However, getting good with Marvin requires a high-risk, high-reward rushdown strategy. You'll need to learn his many tools to destroy opponents up close and at a distance.

All Marvin the Martian moves in MultiVersus

Tips and Strategies for Marvin the Martian in MultiVersus

Marvin relies a lot more on vertical attacks than most projectile-focused characters. He's designed to get kills by repeatedly forcing the foe upwards or spiking with his incredible aerial down attack. In 2v2 matches, abuse Marvin's neutral special every time a projectile misses and give them a second chance. In addition, attacks like Acme Space-Time Rifle and Cosmic Kicks leave the enemy above Marvin, perfectly setting them up for stronger combos. Pairing Marvin with powerful allies like Black Adam will be incredibly powerful. Marvin is unusual but very capable. Learn his projectiles and claim every arena for Mars.