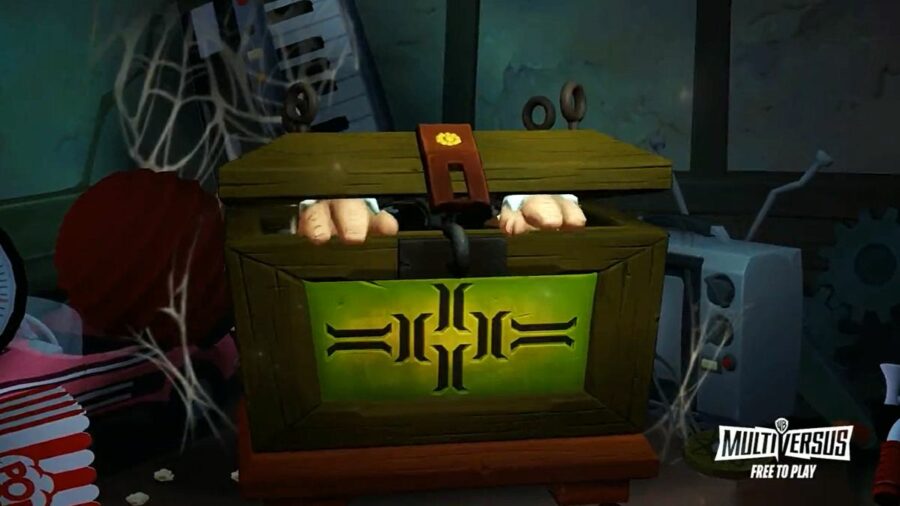 Gizmo and Stripe are creatures from Gremlinsexpected to appear as playable characters in Multiversus on September 6, 2022.

Stripe is the villain in Gremlins who was first teased on the loading screen of MultiVersus Season 1. Stripe appears along with Black Adam on the loading screen, but not much has been known about when they will arrive as playable characters. Morty was the first character released in Season 1, and now with the MultiVersus teaser, Stripe and Gizmo will be the next releases.

The adorable main character from Gremlins was not included in the Stripe reveal, so he was not expected to join the roster immediately. However, the teaser stating "a fluffy surprise headed your way" with Gizmo's hands popping out of a chest clearly indicates him becoming a playable character.

At least one of the characters should become playable on September 6, but an update time has yet to be released.

MultiVersus – Who are Gizmo and Stripe from ‘Gremlins’?