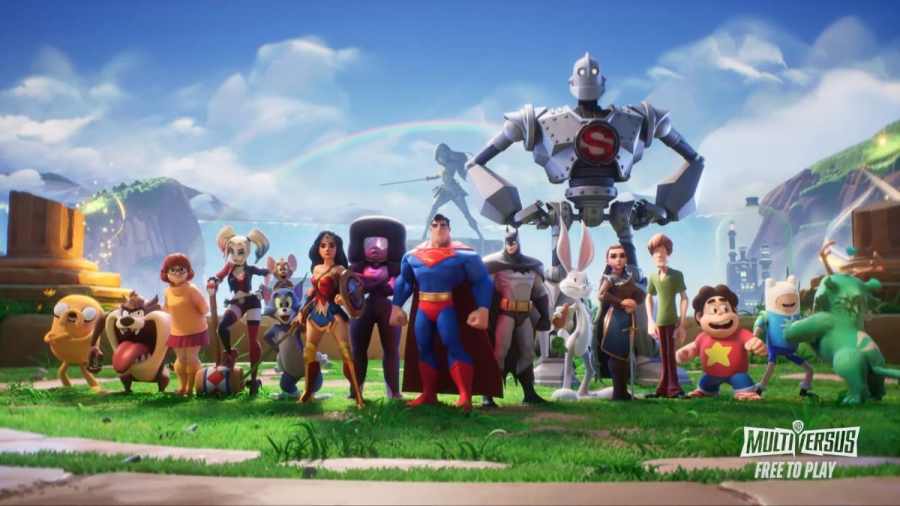 MultiVersus is Warner Bros. and Player First Games' platform fighter featuring a cast of characters from various franchises under Warner Bros. This includes DC, Looney Toons, Scooby Doo, Rick and Morty, and much more. It launched to great success, but this may leave you wondering how many people play MultiVersus.

How many players does MultiVersus have?

MultiVersus surpassed its all-time peak players at over 20 million in August of 2022, according to the Steam charts. This makes MultiVersus one of the most played fighting games of all time, an impressive feat considering that the title launched in open beta in July of 2022. Crossplay and cross-progression also let players play with their friends regardless of platform.

MultiVersus features easy-to-learn controls but a high skill ceiling for those looking to play competitively. It also has a star-studded cast that adds to its popularity, including characters like Batman, Arya Stark, Bugs Bunny, Shaggy, and numerous others.

As MultiVersus launched in open beta, it has plenty of room to grow and continue to increase its popularity. The developer has promised to add more characters and content, already adding LeBron James and Morty since its initial launch. That, combined with how active MultiVersus and game director Tony Huynh are on Twitter, MultiVersus has earned a great following in the FGC.

For more information on MultiVersus, check out How to turn off Offline Mode in MultiVersus and Is The Matrix coming to MultiVersus? – Matrix character and ability speculation on Pro Game Guides.

How many people play MultiVersus? (December 2022)