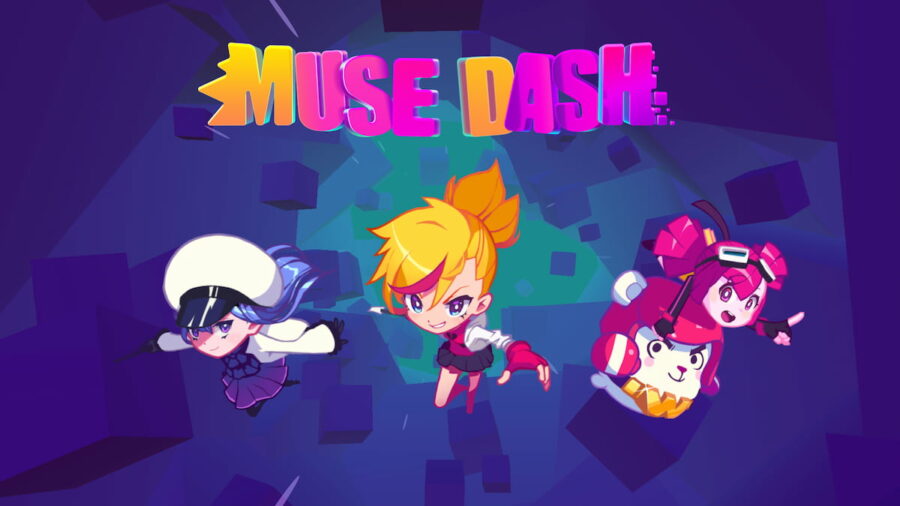 Unlocking the various characters of Muse Dash is pretty much entirely RNG. Three base characters are given to you, as well as one of the base-character variations (though the variation might be gifted during the Christmas season), but unlocking all the others is up to luck.

Aside from five specific characters (which are unlocked by purchasing the DLC pack), every character is unlocked by obtaining eight of several items. You get one or two of these items (or parts of images/items for unlocking Elfins) at random upon leveling up. To unlock everything in the game, it's estimated that you'll need to reach about level 130-150.

Every character in Muse Dash has an effect that alters gameplay in one way or another. This can be anything from granting immunity from a certain type of stage hazard to increasing health gained from pickups to multiplying the score received from certain actions.

Related: How to unlock all characters in Castle Crashers

These are the characters from various other franchises that Muse Dash has collaborated with.

And that's every character in Muse Dash! May the lords of RNG be with you in unlocking your favorite character as you level up!

For those of you interested in spicing up your gaming soundtracks, check out Best Music Packs in Terraria!