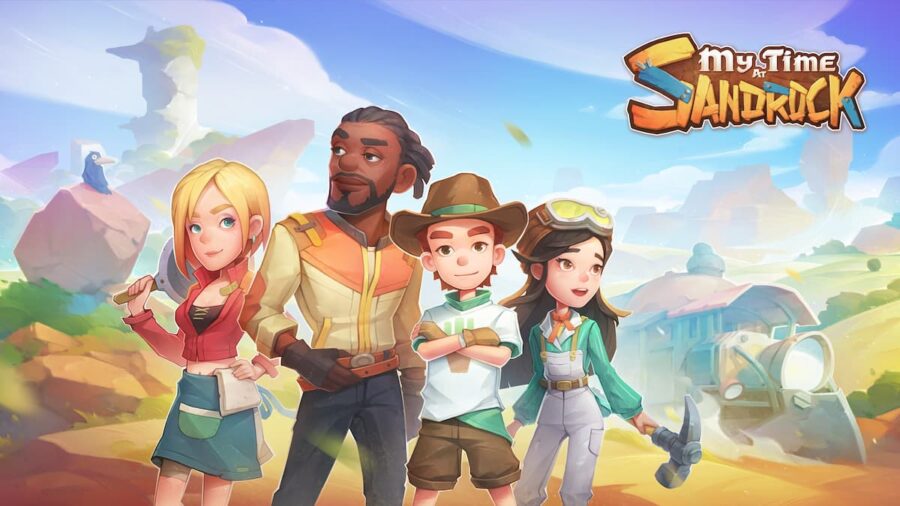 Related: What genre is My Time at Sandrock?

My Time at Sandrock is technically a prequel and a sequel to My Time at Portia. It begins before the story of My Time at Portia and continues after it. Both games take place in different cities/areas and feature different settings. But they do share a similar story in which a builder arrives in town and helps the village.