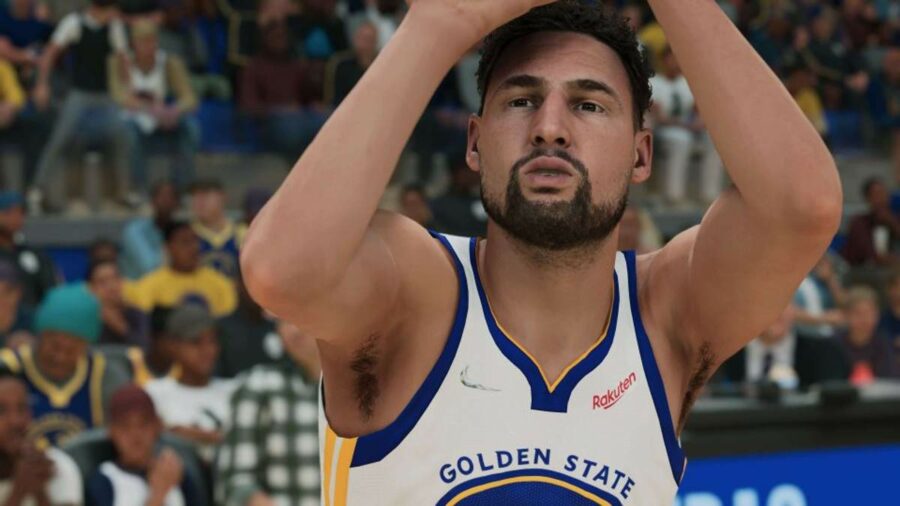 Being able to drain threes has become very important in today's NBA game. Having good three-point shooters on your team can give you great court spacing, offensive threats from many spots, and the ability to score quickly. Here are the best three-point shooters in NBA 2K23 based on ratings and badges.

The NBA 2K23 ratings are subject to change, but the three-point shooting ratings are surprising at launch. Steph Curry is considered one of the greatest shooters of all time. Still, he is sitting very far above every other player by 10 points in a three-point rating. Curry did have another historic season making 285 three-pointers but was not even in the top-50 for three-point field goal percentage. Notable players just missing the list include Fred Van Fleet, Karl Anthony-Towns, Damien Lillard, and Kyrie Irving.