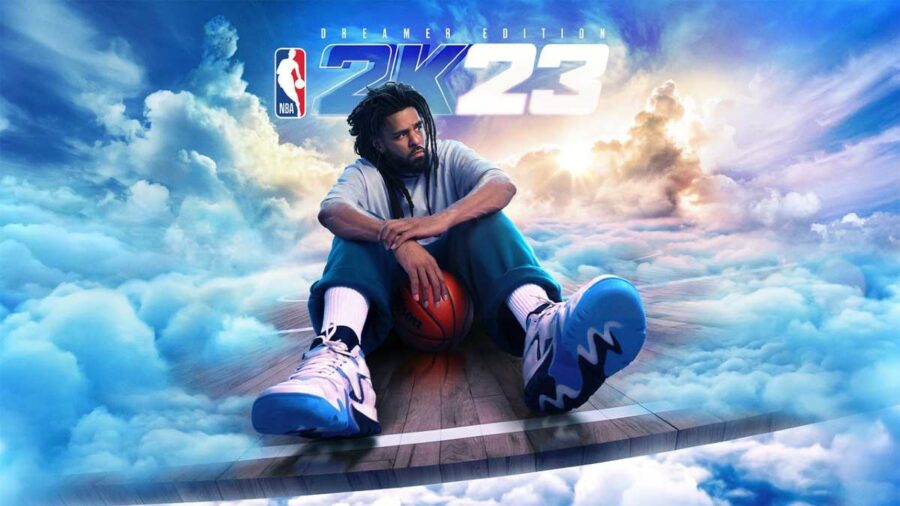 The NBA 2K23 Dreamer Edition features musical artist J Cole on the cover but does not appear to have any other bonuses or price differences than the standard edition. The Dream Edition was announced as a GameStop exclusive on next-gen consoles but is not available on GameStop's online store.

The NBA 2K23 Dreamer Edition is a physical-only release for GameStop stores, and the exclusive cover is the only difference. NBA 2K22 had a similar offer where the 25th WNBA Anniversary Edition featuring Candace Parker on the cover was only available as physical copies at GameStop store locations.

The Dreamer Edition is the same as the standard next-gen version and available for the same price, so if you find yourself in a physical GameStop store, it is worth it just to have a limited edition exclusive cover.

Both the Digital Deluxe and Michael Jordan Edition come with in-game rewards and dual-entitlement, while the standard edition is limited to one console generation. The WNBA Edition rewards a Sue Bird and Diana Taurasi jersey in the W and MyCareer and is only available in physical editions. The Dreamer Edition may come with rewards, but there is little information even regarding the availability of the edition.

For more on NBA 2K23, check out How to change Shot Meter in NBA 2K23 on Pro Game Guides.

Is the NBA 2K23 Dreamer Edition worth buying?