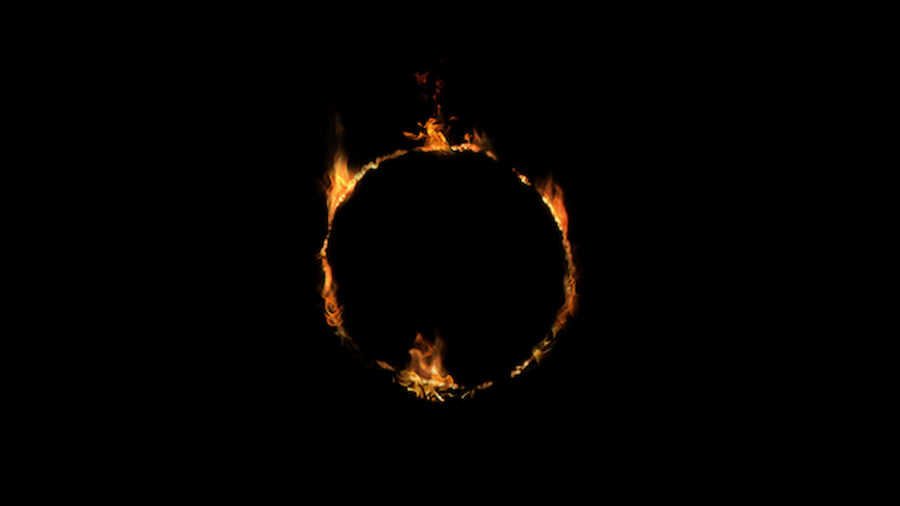 Polish studio 1C Entertainment shared a press release to announce Tencent has acquired it. The press release details that the deal was reached back in November, in which Tencent agreed to take all shares of 1C Entertainment from its parent company 1C. The deal stipulates that 1C Entertainment and all its subsidiaries with "1C" in its names will be renamed within six months after the purchase is made official.

1C Entertainment is most well-known for working on the Dark Souls: Remastered, released in 2018. Tencent is a Chinese mega-conglomerate that owns various companies, including several video game studios. 1C Entertainment will now join the ranks of other Tencent studios like League of Legends creators Riot Games and Back 4 Blood developers Turtle Rock Studios.

While Tencent continues to grow its video game division, its recent purchases are nowhere near as big as other recent acquisitions. Xbox is currently set to acquire Activision Blizzard for the unimaginable amount of $70 billion. Meanwhile, Sony is set to acquire Bungie for $3.6 billion. It makes you wonder what other big purchase awaits the game industry in the coming months.

For more on all things Dark Souls, including Best Pyromancer builds in Dark Souls 3, keep reading on Pro Game Guides.

1C Entertainment, developer of Dark Souls: Remastered, has been bought by Tencent