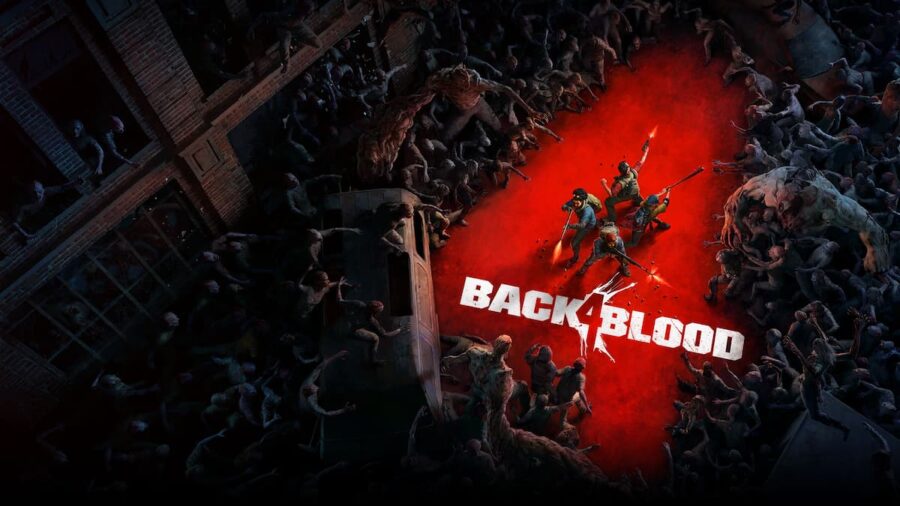 The Business Wire has reported that the Chinese Conglomerate Tencent has acquired the Back 4 Blood company, Turtle Rock Studios. Tencent is one of the biggest companies in the world, and the corporation already has its hands on several video game studios, including Leagues of Legends studio Riot Games.

According to the report, Turtle Rock Studios will retain its independent operations in Lake Forest, California, and the existing team for the company will remain on board. Co-founders Phil Robb and Chris Ashton will still lead the team, and the acquisition will not affect Back 4 Blood.

This acquisition comes not long after the successful launch of Back 4 Blood on Oct.12. Warner Bros. Interactive Entertainment published the game, and it served as a spiritual successor for the Left 4 Dead series.

Back 4 Blood is an online multiplayer game where a group of four players teams up to survive a hoard of zombies in a post-apocalyptic world. The game emphasizes teamwork, shooting, and lots of blood. Besides Back 4 Blood and Left 4 Dead, Turtle Rock Studios were also involved with the development of Counterstrike and Evolve.

Back 4 Blood maker Turtle Rock Studios bought out by Tencent