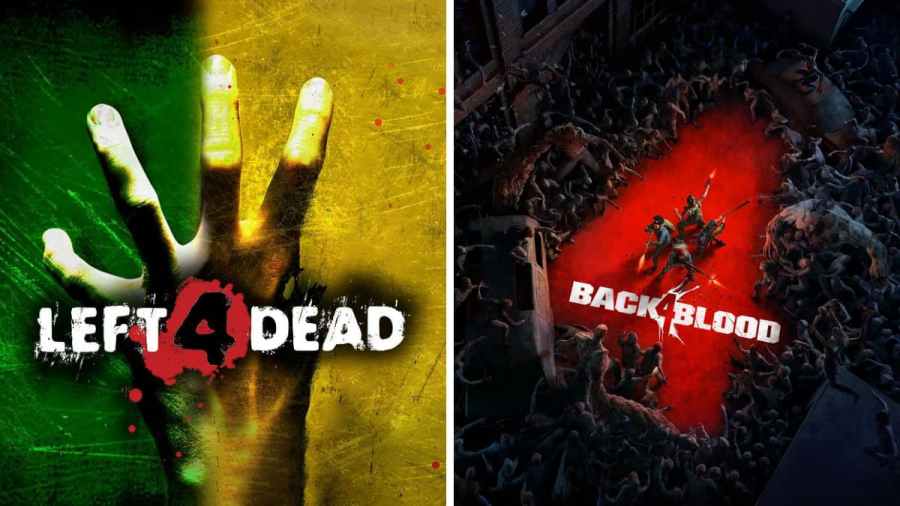 Back 4 Blood is here, and it is definitely filling the Left 4 Dead spaced hole that we have been feeling for years. Despite the two games sharing some glaring similarities, there are also key differences between them, and today we're going to cover what those are.

One of the differences that you will see straight away as you start the game is the naming system for the undead. Previously referred to as the infected, they are now known as The Ridden; some other changes are as follows:

You didn't really think you could get rid of the Witch, did you?

Related: Best Weapons and Attachments in Back 4 Blood

Another considerable gameplay change is the addition of the Card System. You can create decks of cards that you pick from at the beginning of a level. They will give you buffs and extra attributes to help you traverse the Ridden-filled world.

However, there are also Corruption Cards in the mix so that you don't have it too easy! These will counteract some of the buffs you get so that you still get a challenge while feeling smug about your extra abilities!

Alongside the card system, you will also find new mechanics such as Trauma, which lowers a character's maximum limit on their health bar as they continue to take beatings and damage. Nothing like realism in a zombie game!

Apart from these aspects, everything else will definitely give you Left 4 Dead vibes; from the graphical style to the gameplay, it is a successor in everything but name. The premise remains the same, with a merry band of four characters aiming to get to the other side of a map while taking out the undead.

It is a tale and formula as old as time, and it still works as well as it always has! Looking for more content? Check out all of the cards in Back 4 Blood.