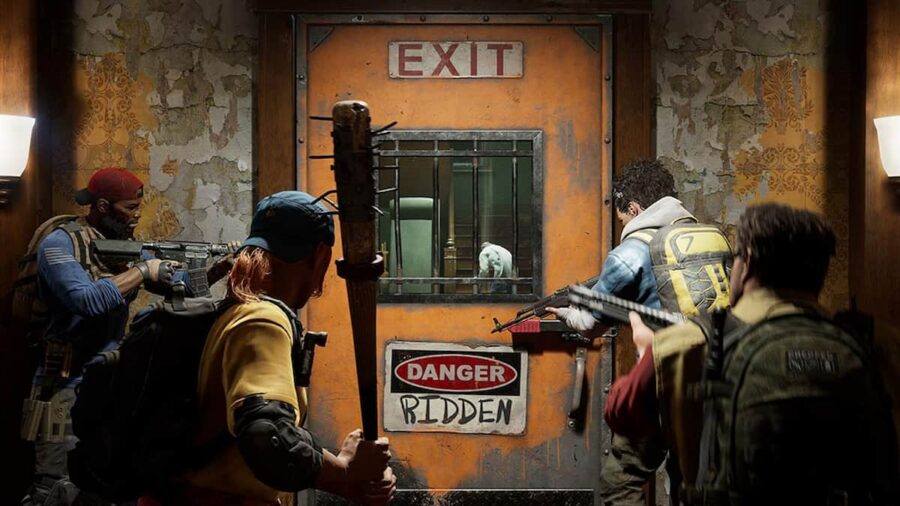 Back 4 Blood is a first-person squad-based shooter with deck-building mechanics. It's also a spiritual successor of Left 4 Dead, with which it shares atmosphere, zombies, and team-of-four playstyle. What's diffrent is the skills system, which is based on cards that you collect. Cards give you offensive and defensive buffs and skills that can change the tide of the battle.

You can take 15 cards into the fight, so creating the best build in Back 4 Blood is imperative. Before the June 2022 Update, you couldn't use all cards at the start of the battle; they were played gradually. But with the Full Deck Draw feature, creating card builds in Back 4 Blood makes more sense, as you now have all the bonuses from the beginning.

Creating builds can be very complex, as you're not alone in the field. You can't do it all by yourself, so some synergy with other players is very welcome. To avoid unnecessary complications, try to maximize your character's traits. For example, if you're a tank, make sure to have a lot of resistance and health bonuses.

Remember that card bonuses differentiate based on whether you play Campaign or Swarm (player-vs-player) mode. Bonuses are generally more significant in Swarm mode, as you fight against Ridden Mutations (zombie "heroes"). Also, some cards are available just in Campaign mode. Builds below are created with Campaign mode in mind, but with some modifications, they can be used in Swarm.

Related: All Cards in Back 4 Blood

For more information on Back 4 Blood, check out guides like Best Back 4 Blood Walker Build, Back 4 Blood vs. Left 4 Dead: Differences and Similarities, and Best Weapons and Attachments in Back 4 Blood on Pro Game Guides.

Best Card Builds in Back 4 Blood