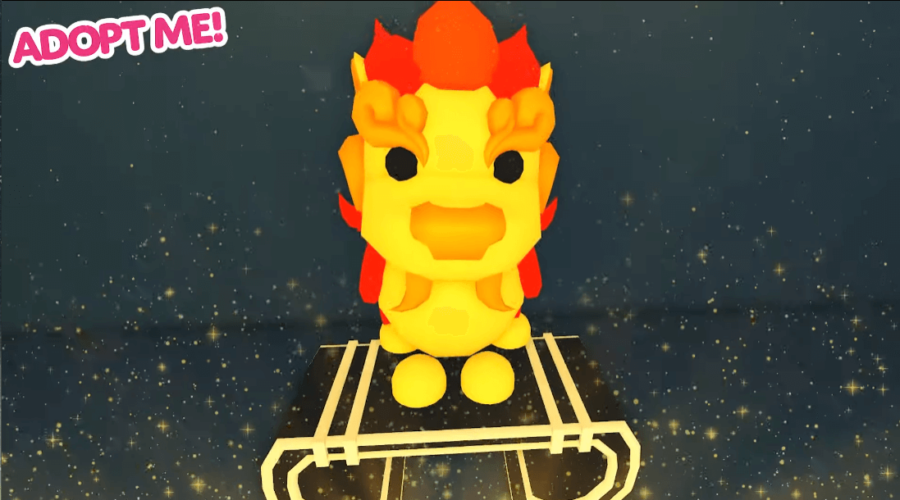 The Winter holidays are officially over, and with the start of the new year comes a brand new Roblox Adopt Me update: the Lunar New Year event, starting tomorrow. We've known for a while about the next Adopt Me update, but now we have an official video with more details. The Golden Lion pet appears to be the update's main showcase, with additional new goodies like Lunar Year-themed vehicles, crates, and pogo sticks.

The Adopt Me Lunar New Year update starts tomorrow, Feb. 2, at 8am PT, 11am ET, and 4pm GMT. The premiere video gave a glimpse at the Golden Lion, which appears to be the main legendary pet of this update. There are also appears to be some type of bull pet, though it was not named in the video. 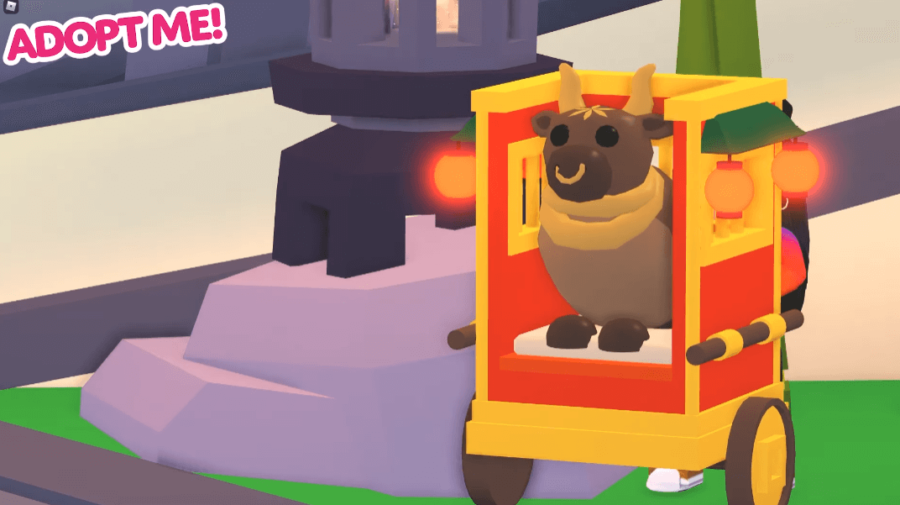 Here's a look at the Roblox Adopt Me Lunar New Year video premiere:

What are you most excited for in the Lunar Year Event?

How to create Save Slots in Roblox Islands