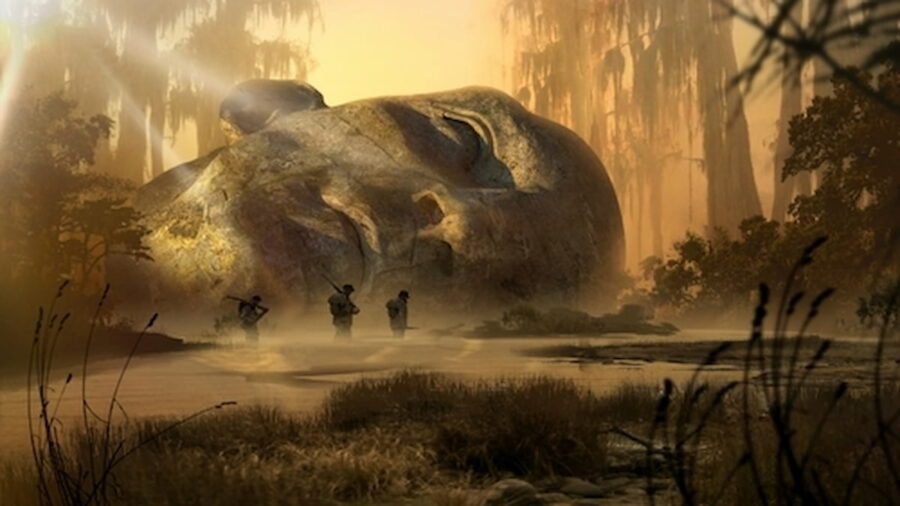 Nightingale made a surprise appearance during Summer Game Fest 2022. The latest official gameplay trailer dropped and gave viewers a look at the enchanting worlds just waiting to be discovered. It stood as a good chaser to some of the more violent titles like The Callisto Protocol.

Everything we know about Nightingale

Here's the rundown of everything we know about the magical survival title, Nightingale!

What is the release date for Nightingale?

Nightingale currently doesn't have a set release date. The developer has listed Q4 2022 on the official Steam page.

What platforms will Nightingale be on?

Nightingale is set to come to PC via Steam. It has not been announced whether there are plans to release on other platforms.

Will Nightingale have multiplayer?

Yes, Nightingale is designed as an experience that can be played solo or with other players met while exploring the various realms.

The trailer shows off several key features of the survival title. These should be familiar to players of other survival games like ARK Evolved or Minecraft. It's all about gathering resources to craft tools, shelter, weapons, and more. Only, Nightingale takes a distinct Victorian approach to the genre.

Additionally, there are portals that can be activated via the crafting of Realm Cards. However, there are dangerous creatures that lurk on the other side. It's certainly a unique take and will help Nightingale stand out among other titles in the genre.

For more survival goodies, check out 9 Minecraft Base Ideas for Minecraft Survival on Pro Game Guides.

When does Nightingale come out?