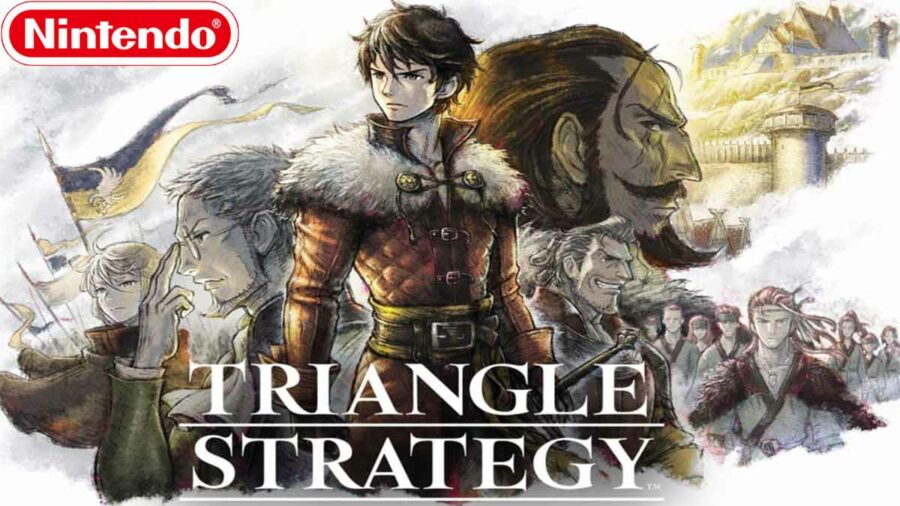 Nintendo showcased project Triangle Strategy at the recent Nintendo Direct event, which took place in September 2021. The upcoming Nintendo Switch exclusive is a tactical role-playing game (RPG) developed by Square Enix. The game is scheduled for launch on March 4, 2022.

Players got an early glimpse of what the game offers in the demo version, which was released in February 2021. Triangle Strategy revolves around a conflict surrounding three nations that battle to control salt and iron resources. The HD-2D game lets you play as the main protagonist, prince Serenoa, commander of a group of warriors.

The outcome of the story is determined by the choices you make in the game. You will engage in numerous turn-based battles across the continent of Norzelia. Your objective will be to survive and win battles by making crucial decisions as a leader.

You can pre-order Triangle Strategy on Nintendo Switch by clicking here. The game is currently priced at $59.99 USD. You can also download the demo version and try it for yourself before buying.

The size of the forthcoming single-player adventure game will be around 8 GB. The game will also support several languages, including English, Japanese, French, German, Italian, Spanish, Korean, and Chinese.

For more Nintendo guides, check out What comes with the Nintendo Switch Online Expansion pack? on Pro Game Guides.