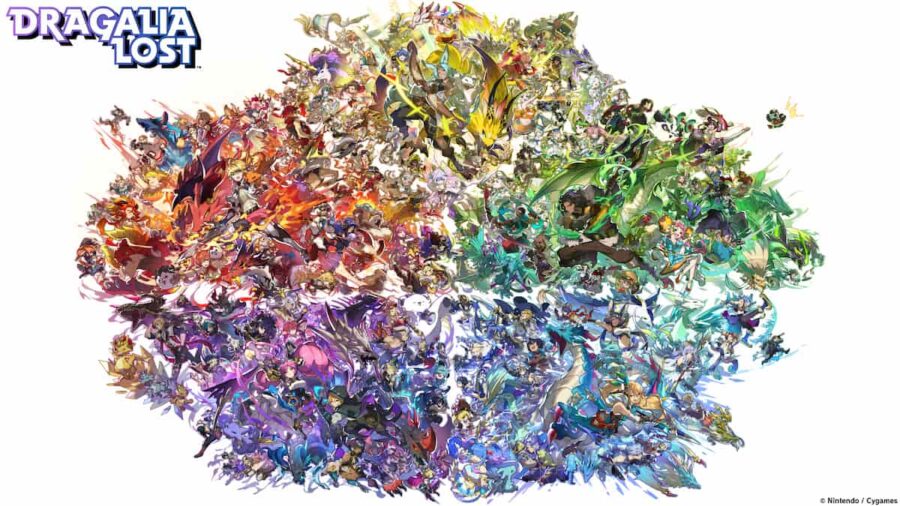 There has been a fairly disappointing announcement for fans of the mobile action-roleplaying game Dragalia Lost. Nintendo has announced that they are planning on ending support in the near future, with an eventual plan to shut down the game as a whole.

Players can still count on semi-regular updates of small events and quests until March 31, 2022. After that, the only updates and service support that will occur for Dragalia Lost will be for the main questline. Those updates will come to an end in July 2022. It has not been confirmed to what degree the app itself will be defunct, only that service support will be suspended.