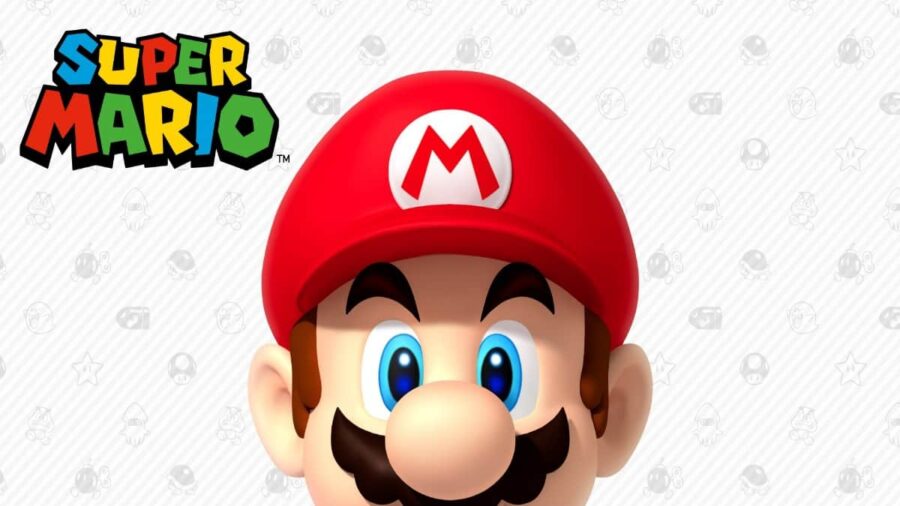 At long last, Universal Studios Hollywood has given park-goers the year in which when Super Nintendo World will finally be open. The highly anticipated land is slated to open in Hollywood in 2023. This announcement was a long time coming. Nintendo fans have been waiting for an official opening date since Nintendo World was first announced back in 2015.

Super Nintendo World had its grand opening in Universal Studios Japan back in March 2021, while Construction for the land in Universal Hollywood began in 2017. Universal and Nintendo are also teaming up to create the upcoming animated Mario movie, which Illumination is producing.

The land is based primarily on the Mushroom Kingdom from the Super Mario games, with Princess Peach's Castle and Bowser's Castle will be part of the land. Classic Mario iconography like warp pipes and mushrooms will be scattered throughout Nintendo World. There will be an interactive Mario Kart ride and a small ride based on Yoshi's Adventure.

Food and drinks will be based around the different power-ups in Super Mario. There will also be employees dressed up as Mario characters walking around Nintendo World. Nintendo fans should also expect several exclusive merchandises, some of which can be bought at Universal Hollywood right now.

Super Nintendo World will open in Universal Studios Hollywood in 2023