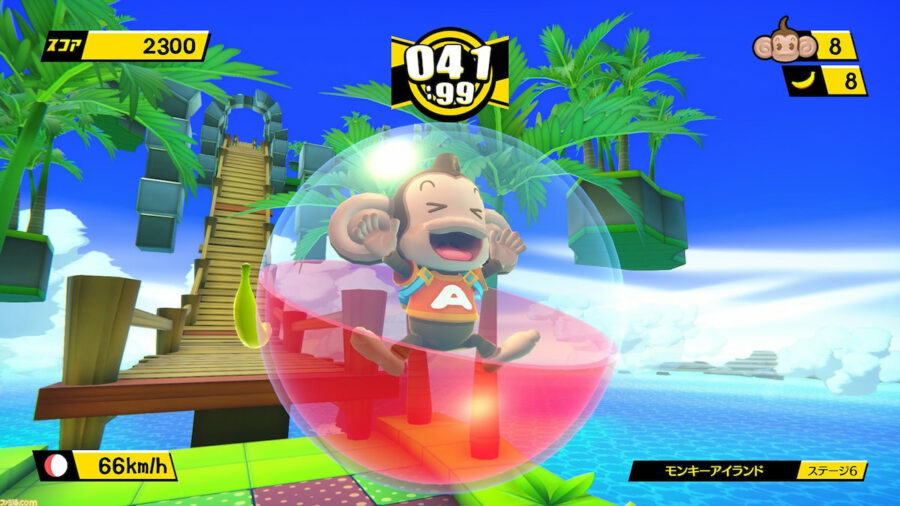 The release of Super Monkey Ball: Banana Mania is being highly anticipated, especially because the game has been announced to be more accessible than ever; the game will be available on Nintendo Switch, PS4/PS5, Xbox One & Xbox Series X/S, as well as PC. The game was officially announced on the E3 2021 Nintendo Direct live stream, where the presenters for Nintendo confirmed the release date. Super Monkey Ball: Banana Mania will be available on October 5, 2021.

Related: What is the Deathloop release date?

For those that are eager to claim the game now, it can be pre-ordered from several places. The Nintendo Store, Best Buy, and Gamestop all carry Super Monkey Ball: Banana Mania for $39.99.

Want to read more about upcoming games? Find out When does Vampire the Masquerade: Bloodhunt release? on Pro Game Guides.

What is the release date for WarioWare: Get it Together?