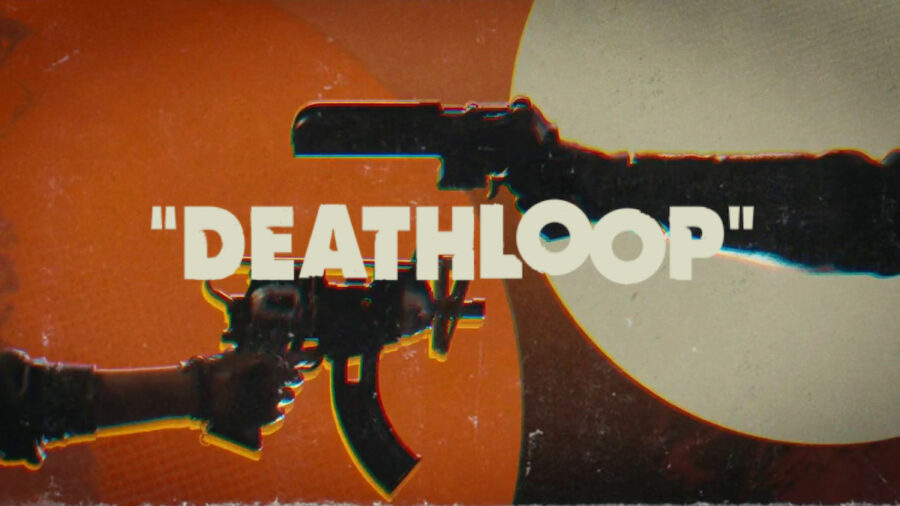 Deathloop is the upcoming and highly anticipated action-adventure game from Arkane Studios and Bethesda. The game has a lot of potential with its promises of mystery, action-packed gameplay, and stunning graphics. But when does it release?

The first time Deathloop was revealed was at E3 2019; it was later given further showcasing in June of 2020. The game was expected to release in late 2020, but the game had been delayed (it was also delayed one further time). The official release date for Deathloop is now September 14, 2021. This date is not expected to be altered any further.

Related: Will Deathloop be on PS5, Xbox, or PC?

Deathloop takes place on the island of Blackreef. The main character, Colt, is an assassin who finds himself stuck in a time loop. He must repeat the same events, again and again, each time retaining his memory and learning more keys to escape his predicament. Along with the main story are many opportunities for gaming action.

Want to read more about upcoming games? Check out What is the release date of Avatar: Frontiers of Pandora on Pro Game Guides.