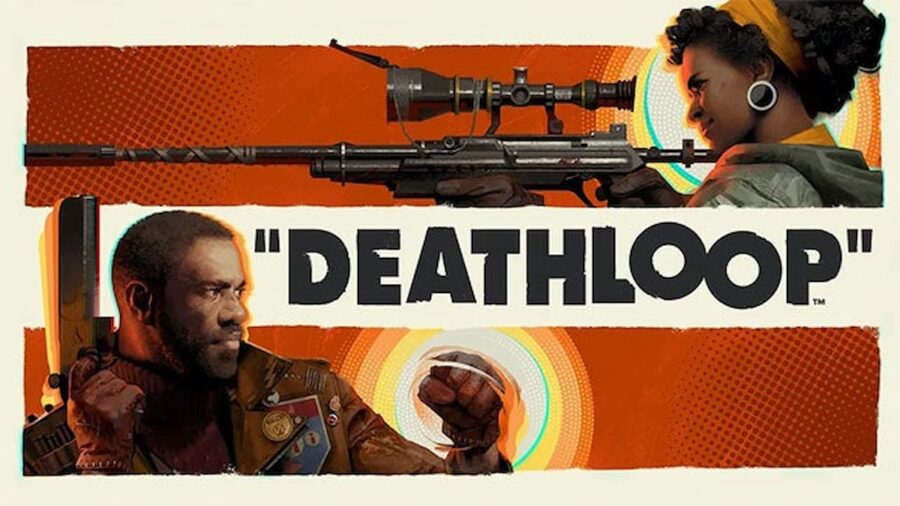 In Deathloop, you play as Colt, an assassin who is mysteriously unable to escape a time loop that takes place on the illusive island of Blackreef. Colt is being hunted in every loop, something you must help him evade as he also tries to piece together the clues to find the key to stopping the time loop. The game is an action-adventure developed by Arkane Studios and published by Bethesda.

Related: What is the Deathloop release date?

Since the game is a timed-exclusive console release for PlayStation, the game will not be available on Xbox when it initially releases in September 2021. Players of Xbox will have to wait for the exclusive contract to run out and can play the game in Fall 2022.

If you're looking to pre-order the game, check out the Bethesda Store, Amazon, or Best Buy.

Want to read more about upcoming games? Check out What is the Guardians of the Galaxy game release date? on Pro Game Guides.

How Does Progression Work in Deathloop?

What is the Deathloop release date?