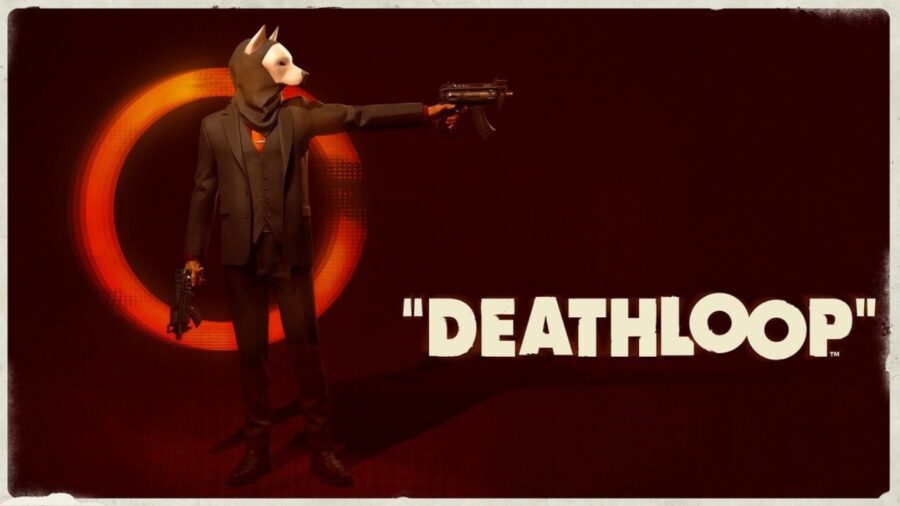 Tentpole events like Tokyo Game Show and hit titles like Deathloop go together like peanut butter and jelly. Despite being released a year ago, it would appear that the imaginative shooter still has some more to give.

During the Xbox presentation at Tokyo Game Show 2022, it was revealed that a slew of new content would be coming to Deathloop and that the title would be coming to Xbox Game Pass on September 20, 2022. This means it will be available on Xbox consoles, PCs, and cloud services.

Related: How to Infuse to keep your weapons and powers in Deathloop – What is Residuum?

The time manipulating shooter was released as a timed exclusive for PC and PlayStation 5. It would appear that the time limit is up now. In addition to the core game coming to new platforms, players will also be able to access the new Golden Loop updates. These include a new weapon, new enemies, upgrades, an extended ending, cross-platform matchmaking, and more.

It's not like Microsoft needs more help selling Game Pass to gamers. Much like Sony is doing its best in the console wars by trying to nab up exclusives like Final Fantasy XVI and God of War Ragnarok, Microsoft is trying to entice players with the ability to play a wide variety of games across a wide variety of devices. When these two juggernauts go to war, the players win.

For more Deathloop goodies, check out How to Unlock the Quantum Solution Trophy in Deathloop on Pro Game Guides.