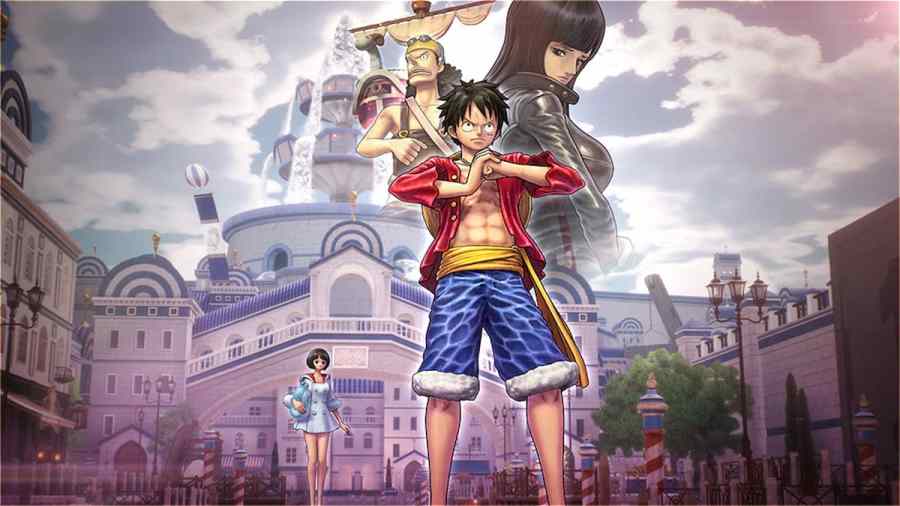 One Piece Odyssey is a thrilling adventure in which the Straw Hat Pirates have crashed and landed on a mysterious island called Waford. Players can control many of the crew, including its captain, Monkey D. Luffy. Luffy has many abilities at his disposal, including different-level Gears. This may leave you wondering if Gear 4 and Gear 5 are in One Piece Odyssey.

Related: How to craft Trick Balls in One Piece Odyssey

Is Gear 5 in One Piece Odyssey?

Gear 5 is not in One Piece Odyssey, meaning the highest you can reach is Gear 4. This is because of where One Piece Odyssey takes place in the timeline. It has not yet reached the point in the anime/manga where Luffy uses Gear 5. So there is no need to try and get higher than Gear 4 in-game.

One Piece Odyssey – How to Unlock Gear 4