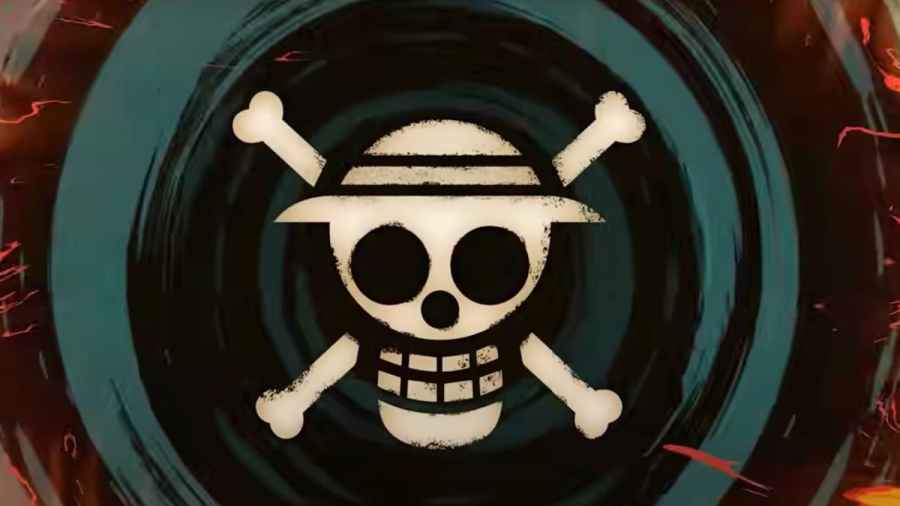 Whether it is canon or not, One Piece Odyssey is an all-new adventure set in the One Piece world where you can experience the excitement and danger of pirate life. This open-world RPG has a many new wonders to uncover, including a turn-based combat system. This combat system will bring strategy into the game and allow players to carefully choose their abilities and utilize their characters for full effectiveness. Here's how it works.

How to fight in One Piece Odyssey

Fighting sequences in One Piece Odyssey are called Encounters. They begin as you run into wandering enemies around the world. Unlike open combat, where you can swing your weapons and use your abilities openly without pause, this requires you to put a little more strategy into it. You will take turns with the NPC enemies in dealing out attacks or performing other actions.

These battle turns are indicated on the top right of your screen, and you'll keep track of how many turns you have and when you can perform again. You and the enemy can perform one action per character per turn. There are a few different actions you can perform on your turn:

Selecting the action you want to perform will then allow you to choose what enemies or allies you want to act on. You'll want to pay close attention to what enemies you have the advantage over or what allies may need to be buffed or healed.

Your characters can have three battle types: power, speed, and technique. Certain battle types will have an advantage or disadvantage when paired up against others. For example, your power character, symbolized by the pink fist, has an advantage against speed enemies, represented by the gun. However, your technique character, indicated by the sword, might have a disadvantage against speed enemies. It's essential to utilize the characters with advantages to maximize the damage you serve against your enemies.

*Don't forget that gearing up your character with effective accessories will also give them buffs and increase their damage as you fight.

Related: All characters in One Piece Odyssey

Each character has unique skills they can perform as their action. These skills can deal out more damage than basic attacks and have special after-effects or multiple-turn statuses.

Characters will all have a total amount of TP, or Technique Points, that they can use each Encounter based on their condition. Specific skills cost more TP than others, and if you plan on using more than one during an Encounter, you'll have to decide which you want to use and when. You can find their current TP at the top right of the Skill menu. Once their total TP has been diminished, they won't be able to perform any more skill attacks for the rest of the Encounter or until they restore it. You can restore TP by performing base Attacks.

Characters each have unique types of skills that have various effects, some long-range, some healing, some that hit multiple enemies, and some that continue for multiple turns. You can find the details in your Crew menu outside of battle or under each ability in the Skill menu. As you gain experience, you can upgrade these abilities to more powerful and damaging accessions and learn some new ones as well.

Related: Is One Piece Odyssey dubbed with English voice actors?

Along with the basic Encounter against one or two enemies, there are also various types of battle sequences you can face with more complicated rules.

Scramble Area Battles are when you face multiple enemies and are each spread out against your characters separately. Though this can make this more difficult since you have to focus on each individual battle simultaneously, it doesn't mean you can't utilize your other advantage characters on the enemies in another area. You can use long-range attacks to take out enemies facing other allies, but close-range attacks can only be used on the enemies in their area. You will still want to try to play to all your character's strengths to come out alive.

Dramatic Scene Battles are random sequences with specific conditions that must be met during that Encounter. Successfully completing these conditions will grant you extra EXP at the end of the battle. These conditions can range from protecting a particular ally to defeating an enemy before a specific turn is reached. You will be notified by caution tape frame and the condition labeled across the top of the screen.

Successfully defeating your enemies and completing a battle Encounter can have plenty of benefits for you; in other words, lots and lots of pirate loot.

You are rewarded with EXP and can occasionally receive plenty of money and items as well. Depending on how complex the battle was and if there was a Dramatic Scene present, there can be boosted amounts added on. You might even be able to acquire gear to place on your characters, granting them buffs and bonuses as you continue your adventure.

Encounters will not always be the same every time you trigger them. Some enemies might be more powerful or utilize special skills as your own characters do. The further into the experience you delve, the more challenging it is bound to grow. The turn-based system allows you to put thought and strategy into each of your moves so you can maximize your damage and learn to defeat your enemies with ease.

One Piece Odyssey Combat Guide – How To Fight