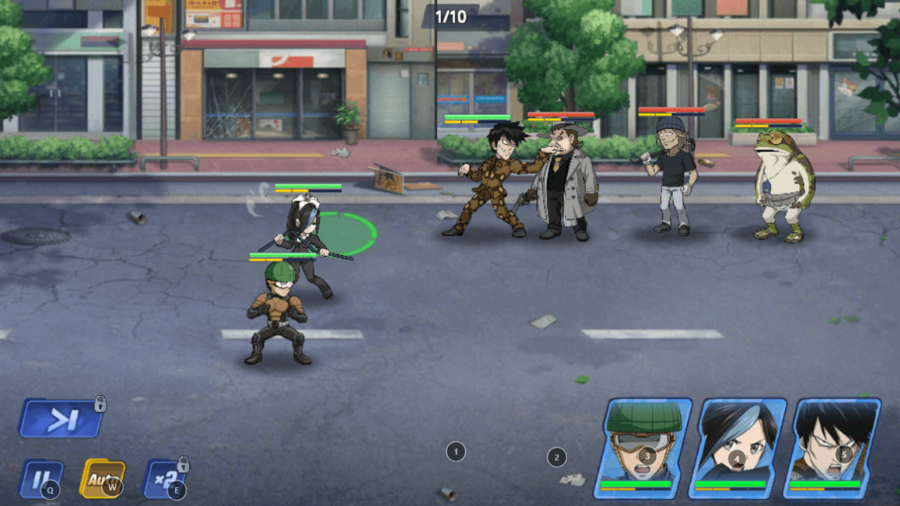 Our One Punch Man Road to Hero codes has the most up-to-date list of codes that you can redeem for Diamonds, Cash, and Recruit Tokens.

All One Punch Man Road to Hero Codes List

How to redeem One Punch Man Road to Hero codes

To redeem One Punch Man Road to Hero codes, when on the Main Game page, press on your Avatar in the top-right corner of the screen - this will open up a new window. Look to the bottom-right of the window, and under Functions will be Redeem Code. Press on Redeem Code.

A new window will appear. All you need to do is Type or Copy & Paste the code in the Text Field, where it says Tap Here to Enter. Once the code has been entered, press the Confirm button.