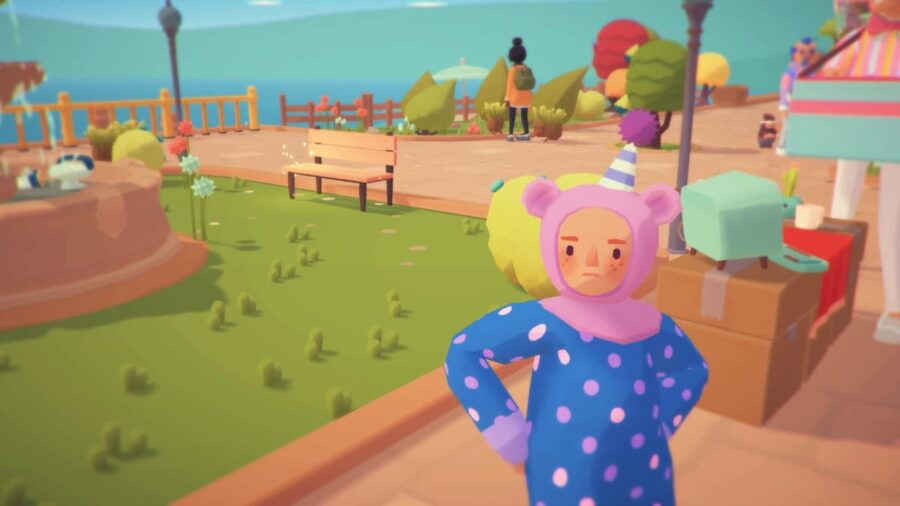 Ooblets is a farming sim from indie publisher Glumberland. It’s a cute game with some RPG and adventure elements, where you can explore locations to cultivate and improve your farm. But you can also customize your look and have dance battles with the Ooblets you find, which you can also grow and train. But is Ooblets multiplayer?

Ooblets is not multiplayer, so you cannot play co-op with your friends. According to the Ooblets official FAQ, the developers think Ooblets would work well as a multiplayer game. But implementing this feature would probably take them several years, so they’re not planning to do it. There is a hint that a multiplayer mode could be in a sequel, but there are no concrete plans yet.

Related: What is Ooblets? Release date, gameplay, and more!

Is Ooblets just a solo game?

Yes. While this news will disappoint fans of co-op and multiplayer games, you shouldn’t dismiss Ooblets if you haven’t tried it yet. It proved very popular in early access on Windows and Xbox One. While the official September 2022 release also made it available on the Nintendo Switch.

If you’ve enjoyed games such as Stardew Crossing, Animal Crossing, Harvest Moon, and Pokémon, you’re in for a treat. The Ooblets are cute and adorable, and the game has a really upbeat vibe, but there’s lots more to it than the looks. The gameplay is challenging, and there is lots of content to unlock, so it doesn’t get boring. So, while you can’t play Ooblets multiplayer, it has a lot to offer fans of the genre.