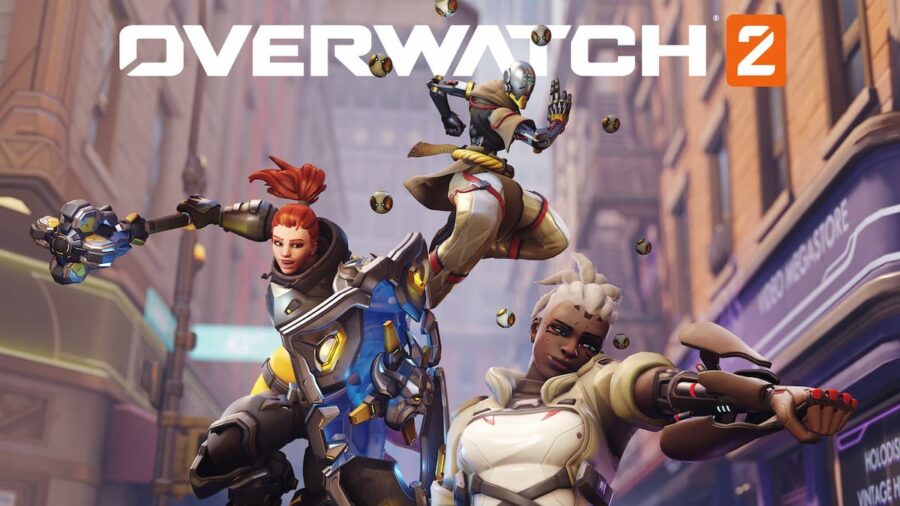 Overwatch 2 has officially launched its first Beta, and there are a lot of questions surrounding it. Many players are trying to figure out just how much there is to do in the Beta, while others are wondering how close it will be to the final game. Beta tests are a bit tricky to decode, so it's hard to know what will and won't make it into the final product.

The Overwatch 2 Beta test is here to test how the game handles on a live server and get player feedback on the gameplay aspects. Here is a list of things that can change between the two.

Related: Does the Overwatch 2 Beta transfer to the full game?

Keep in mind that all the modes are not available to play in the Beta, like competitive mode. You will also notice that multiplayer features like endorsements are not present in the Beta.

There is no way to know which features will change and which will stay the same as the choice is ultimately up to the developer. One way to track possible changes is to watch community pages to get a feel for what parts of the game other players are enjoying and what parts they hate.

For more on Overwatch 2, check out What are the system requirements for Overwatch 2 PvP Beta? on Pro Game Guides!