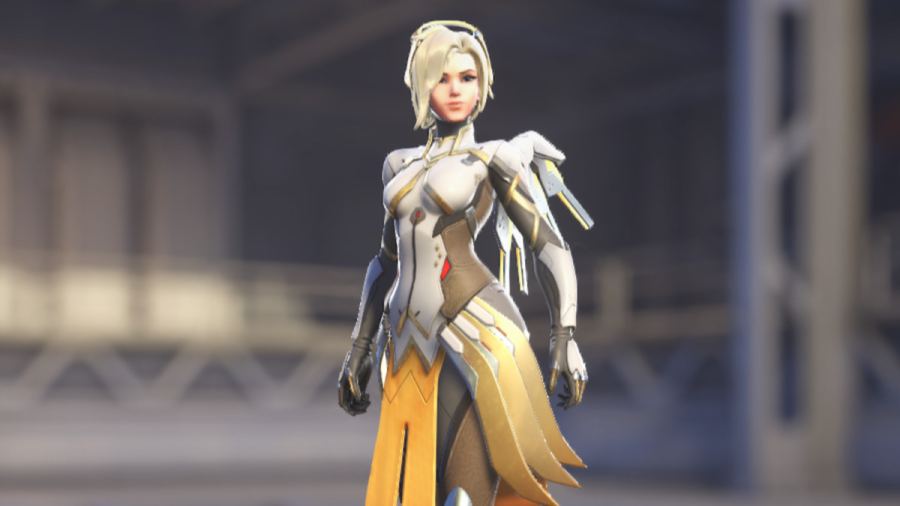 Of the three Hero classes, Supports had the least amount of changes in Overwatch 2. Most changes keep the game balanced and remove significant crowd-control effects. Players hoping to get back into the game from the first Overwatch will be pleased to see that their favorite characters will still feel familiar. These are all the changes made to the Support roster in Overwatch 2.

All Support Hero Changes in Overwatch 2

After Overwatch 1 shut down, many Support mains were left wondering what would become of their favorite Heroes in Overwatch 2. Apart from the general changes, many Support Heroes have had their abilities altered or tweaked in various ways. This is the list of all of them.

All Support Hero Changes in Overwatch 2