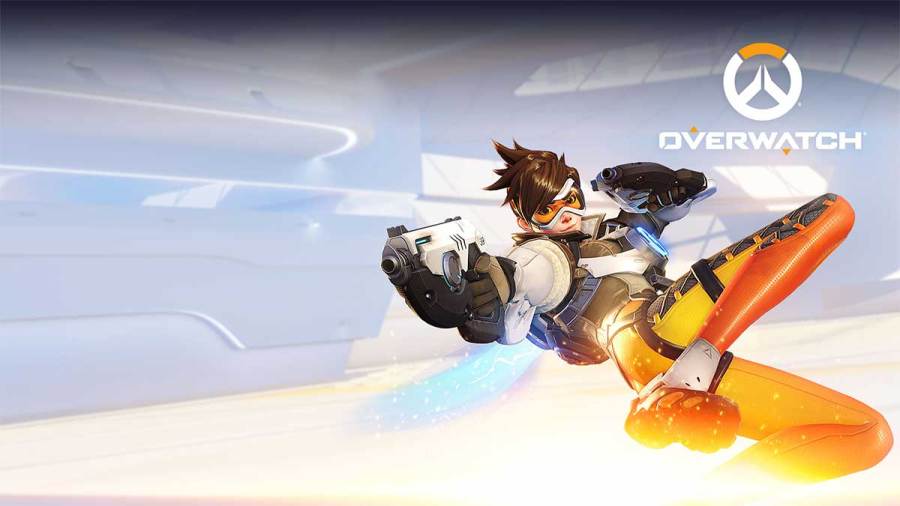 Overwatch launched in 2016, and after six long years, it has shut down. The end of Blizzard's original FPS came on October 2, 2022, just before the launch date of Overwatch 2 on October 4, 2022. With the two titles shutting down and launching so closely, you may wonder why Overwatch was shut down.

Why did Blizzard shut down Overwatch?

Many fans are confused about why Overwatch has shut down and is no longer available, but the reason is quite simple. Overwatch is being completely replaced by the multiplayer of Overwatch 2. Rather than have two different outlets, Blizzard shut down Overwatch so that all players would play Overwatch 2. This prevents the player base from being split and will make it easier to find matches.

Unlike the original Overwatch, the multiplayer portion of Overwatch 2 will be free-to-play, meaning there is no upfront purchase to play the title. Despite this, some fans are concerned about the change from 6v6 to 5v5 in Overwatch 2. Those used to the original multiplayer must adjust to this new format.

After going down, Overwatch will be gone, and only Overwatch 2 will remain. Overwatch may return, as Blizzard brought back classic World of Warcraft, but this is unlikely as the need for separate servers works differently in an MMO than in an FPS.

For more information on Overwatch, check out Overwatch 2 game modes list and How many new heroes are coming to Overwatch 2 (Updated) on Pro Game Guides.

Why did Overwatch 1 shut down? Explained