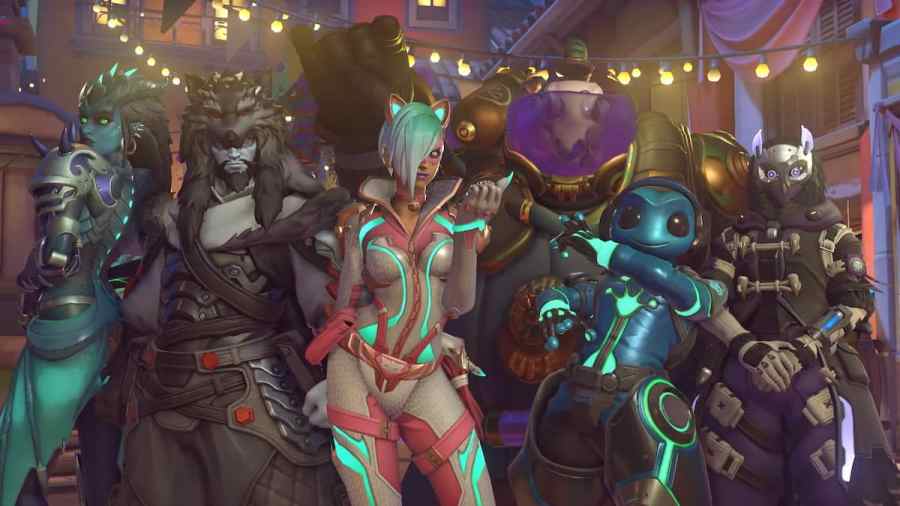 Blizzard's Overwatch is known for its fast-paced gameplay, diverse roster of heroes, and of course, its abundance of skins. These range from simple palette swaps to fully redesigned appearances, especially for seasonal content. With so many fantastic skins, you may wonder if you can get skins from Overwatch in Overwatch 2.

This includes all limited and seasonal skins you may have missed. If there are any skins you have been eyeing, you will need to purchase them before Oct. 4, 2022. If you do not, you will not be able to get most of these skins in Overwatch 2 unless Blizzard adds them to the sequel.

Overwatch 2 will likely introduce many new skins, especially around its launch and holidays, but some Overwatch skins are just classic. We recommend browsing the shop for your favorite character and seeing if there are any skins you have missed out on.

For more information on Overwatch, check out Everything included in the Watchpoint Pack in Overwatch 2 – Price, battle pass, availability, is it worth it? and When does Overwatch 2 story mode release? on Pro Game Guides.