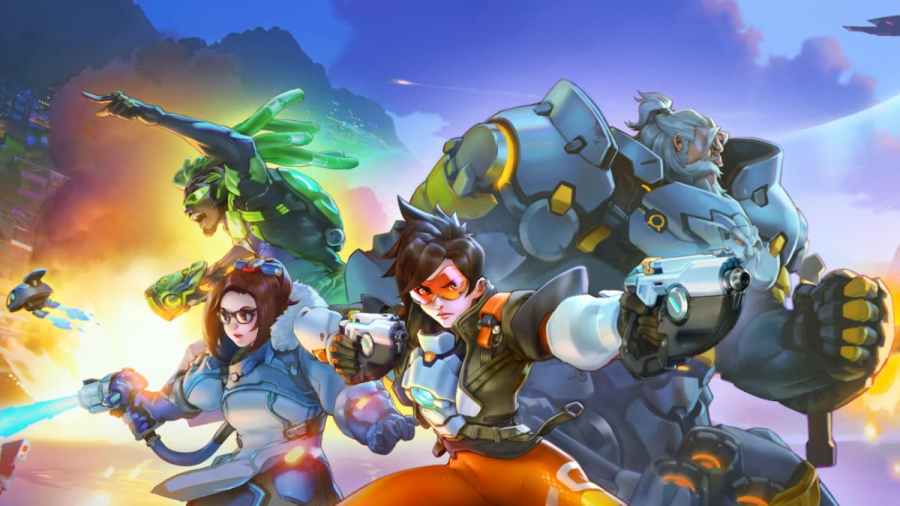 Overwatch 2 is a free-to-play team-based multiplayer shooter that hopes to build on the success of its predecessor. Those are big shoes to fill, as the original game was the first first-person shooter from Blizzard Entertainment, and it was an instant hit. Although the game was a success, it was often criticized for its long-lasting lack of crossplay. So, is Overwatch cross-platform?

You can play Overwatch 2 on PC, Playstation 4, Playstation 5, Xbox One, Xbox Series X|S, and Nintendo Switch, so is there a crossplay option? Well, the answer is a resounding yes! In Overwatch, you can play with players from other gaming platforms. You can play cross-platform matches in player-vs-player and player-vs-enemy modes. You can turn off crossplay play if you don't want to mix.

Related: Does Overwatch 2 have cross-progression?

Can I play with friends in casual play of Overwatch 2?

Yes, in Overwatch 2, you can play with friends in casual play! But there's a catch, if you're playing on a console with PC players, auto-aim will be disabled. PC gamers have a clear advantage when it comes to aiming in shooters, so the level of play depends on how good console players are in your team. This is always a hot topic, and the focus is on casual play to avoid game-breaking issues in this free-to-play game.

Although it would be interesting to face great players across platforms, at the moment, cross-platform is not supported in competitive play in Overwatch. The main reason is the auto-aim. It provides a serious advantage for console players if turned on, while PC players are in a better position if it's off. This debate won't end any time soon, so for the time being, crossplay competitive play is not possible.

For more Overwatch 2 information on Pro Game Guides, check out When does Overwatch 2 story mode release and Everything included in the Watchpoint Pack in Overwatch 2.