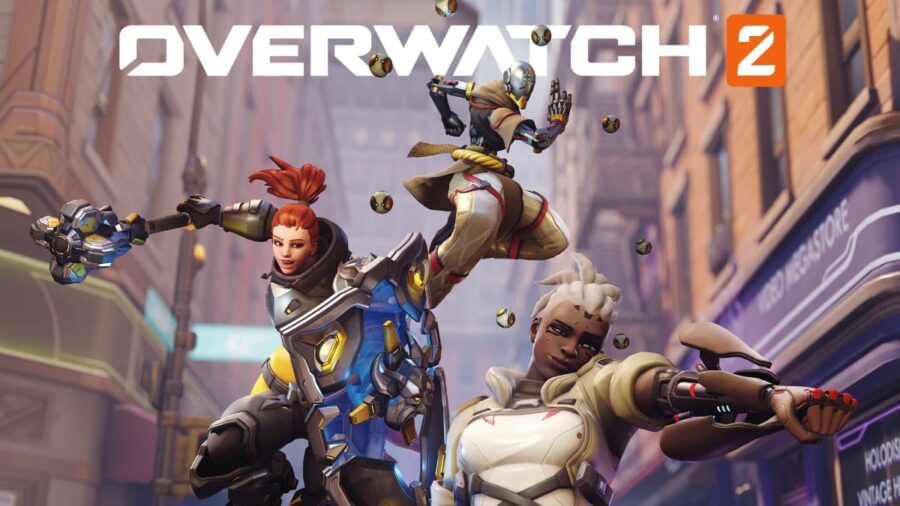 Overwatch 2 is the long-awaited sequel to the popular hero-shooter by Blizzard Entertainment. Overwatch 2 plans to expand upon what made the original release great, adding new characters, balance changes, and even a brand new story mode for users to experience in the Overwatch world. But is the second title in this Blizzard franchise free-to-play?

Can I play Overwatch 2 for free?

Blizzard announced during the Xbox & Bethesda Games Showcase 2022 that Overwatch 2 will be free-to-play!

With Overwatch 2 being free-to-play, fans of the original title will be able to seamlessly transition from it to the latest iteration. All accomplishments and loot collections will be carried forward to Overwatch 2. This is fantastic news as longtime players of the first title have more than likely built up quite the collection of skins, icons, sprays, emotes, and more.

This was quite the unexpected announcement, as the first Overwatch launched as a full-priced game. However, much like the mobile scene, it makes sense to release Overwatch 2 as a free-to-play title and then sell loot boxes and potentially new characters. More and more this is proving to be the play with developers for competitive titles like Overwatch. That being said, time will tell if Blizzard opts to be too greedy like they have been with Diablo Immortal.

For more on Overwatch 2, visit our other articles on Pro Game Guides, like All Streamers Participating in Overwatch 2 Beta Twitch Drops.