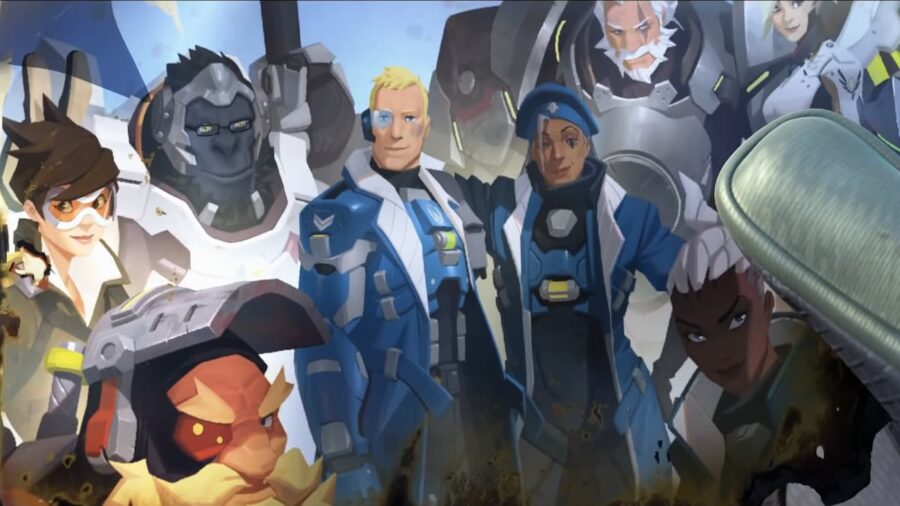 All of the changes and reworks listed below have been placed into effect for the first Overwatch 2 PvP Beta test. They are subject to change before the final game is released. We will update this guide with any further changes that may be made in the lead-up to Overwatch 2's release.

Related: All differences between the Overwatch 2 Beta & the full game’s features

Hero changes and tweaks in Overwatch 2

A new implementation for Overwatch 2 is the new role-passed passive that each role now bears.

So there you have it, those are all of the character changes and reworks coming to Overwatch 2 in its first PvP Beta test. It will be exciting to see how these reworked characters fit in, and there will no doubt be more changes to come in the lead-up to launch. We will keep you updated on everything Overwatch 2 in the meantime.

Overwatch 2 – All character changes and reworks