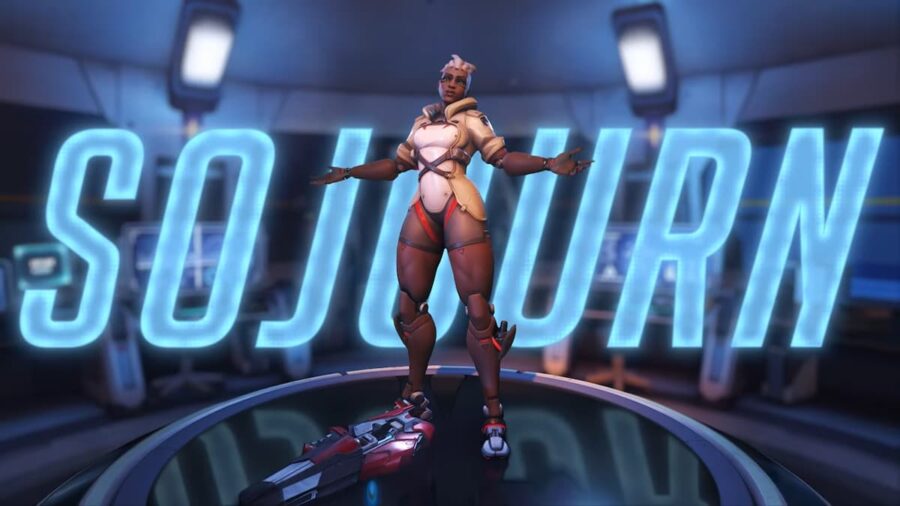 Overwatch 2 expands upon the original game in many ways. One of the most notable additions is a new original character, Vivian Chase (aka Sojourn). Her commanding presence compliments her cybernetic abilities. Here is the complete overview of Sojourn.

Sojourn is a former commander of Overwatch who decided to exit the group to pursue other opportunities. She is a DPS Hero with enhanced cybernetics, and she uses them to overpower her foes. Here is Sojourn's complete kit.

Related: Who is Sojourn in Overwatch 2?

If you are interested in seeing Sojourn in action, check out her gameplay trailer via Overwatch's YouTube channel below.

So there you have it, that is Sojourn's Weapon and Ability Kit in Overwatch 2. It will be excited to see how Sojourn stacks up against the other Heroes, but her Abilities promise to add a few threats on the battlefield.

For more Overwatch guides, check out When does Sojourn release on Overwatch 2 beta? right here on Pro Game Guides.