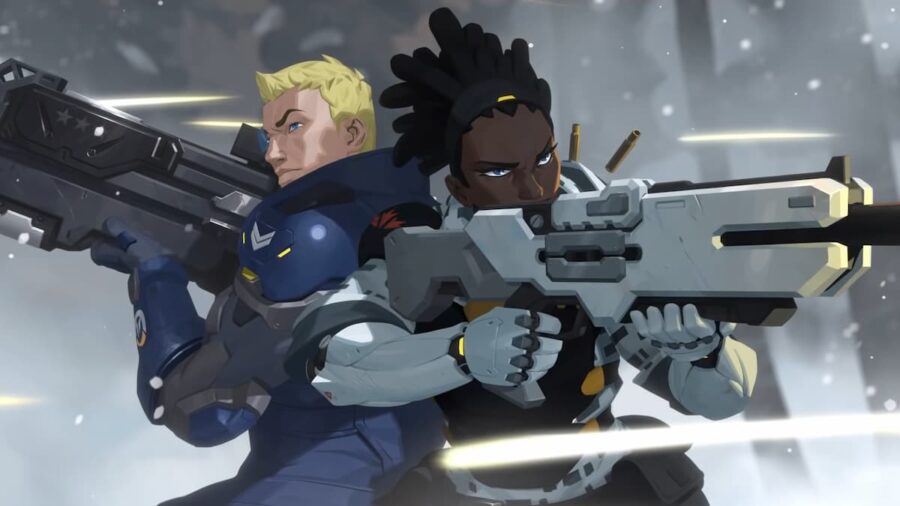 Overwatch 2 has long been anticipated, and fans will be able to try it out first-hand when the beta launches on April 26, 2022. In addition to returning characters, new ones, such as Sojourn, have been announced. This may leave you wondering if and when Sojourn will release in the Overwatch 2 beta.

Sojourn was confirmed to be available on the Overwatch 2 beta launch day by Blizzard. This means you can play the new character on day one and see how she compared to the original cast. However, keep in mind that she is new, and many other players will likely want to test her out for themselves.

Related: Who is Sojourn in Overwatch 2?

Sojourn is only one of the upcoming new characters for Overwatch 2, and with luck, more newcomers will join the Overwatch 2 beta before the game's official release. Sojourn will have a major role in the sequel's plot, so it makes sense that the character will be available in the beta right at the start.

When does Sojourn release on Overwatch 2 beta?