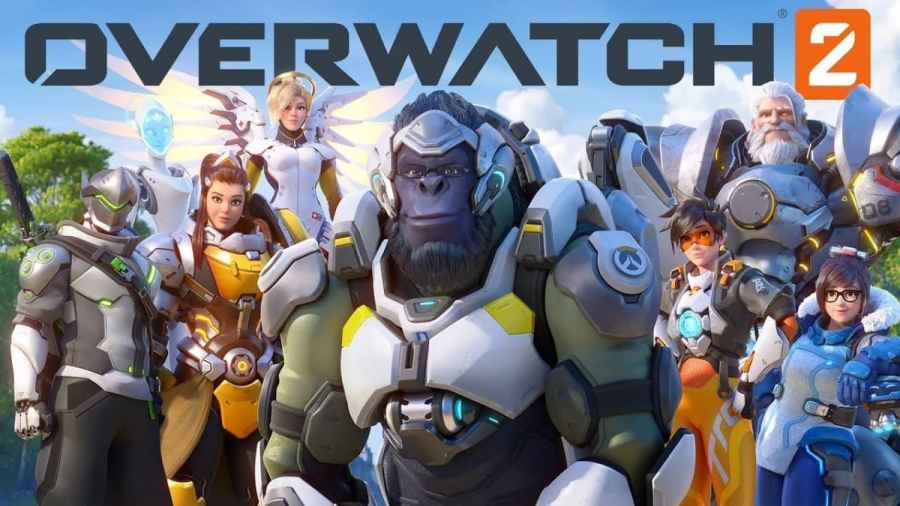 Overwatch captured the hearts of gamers with its fresh gameplay, aesthetics, world, and interesting characters. Blizzard has taken this a step further with its various animated shorts, which have left fans wanting a story mode to dive deeper into the world and lore of Overwatch. This may leave you wondering when Overwatch 2's story mode will launch and what it will be about.

What is the release date of Overwatch 2 story mode?

Unfortunately, there is no release date for the story mode of Overwatch 2 outside of a 2023 window. This means fans may have to wait up to a year after the multiplayer launch of Overwatch 2. But they will be able to enjoy this new multiplayer and the many events that will launch before story mode arrives.

Related: What carries over from Overwatch to Overwatch 2?

What is Overwatch 2 story mode?

Overwatch 2's story mode will be a PvE-based experience and follow the story of Overwatch's heroes. It takes place after Winston recalled the members of Overwatch, but much else is known about the upcoming campaign.

Players and fans of Overwatch have long wanted a story mode to explore the connections between the heroes as well as the world of Overwatch. Blizzard's animated shorts have given players an inside look at the lives of Overwatch's characters, but a fully fleshed-out story mode will take this even further.

For more information on Overwatch, check out How large is Overwatch 2 download size – Full OW2 game size and Does Overwatch 2 have cross-progression? on Pro Game Guides.

When does Overwatch 2 story mode release?