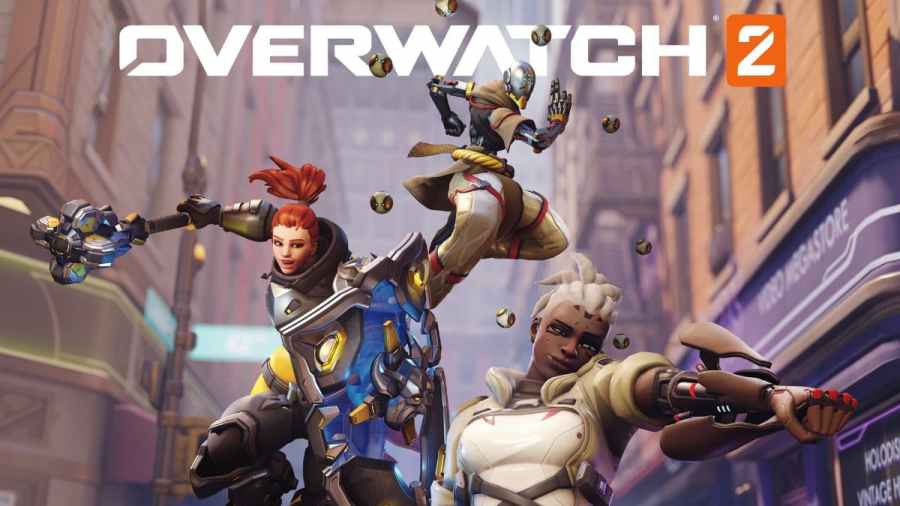 Overwatch 2 has been in the works for quite some time, and players will be able to experience the next generation of Overwatch with the sequel. Overwatch first launched in 2016, meaning players have spent much time in the hero-based shooter. This may leave you wondering what transfers over from Overwatch to Overwatch 2.

All your skins and cosmetics will carry over from Overwatch to Overwatch 2. This means you can go into Overwatch 2 and have your customizations unlocked at the start. Unfortunately, not all characters will be unlocked, but you will have plenty of skins when you unlock them.

To ensure all your skins and cosmetics will transfer to Overwatch 2, you must make sure you have merged your account and enabled cross-progression. If you do not do this, you will lose out on your skins from Overwatch.

Is there cross-progression between Overwatch and Overwatch 2?

Yes, there is cross-progression between Overwatch and Overwatch 2. This will allow players to merge their Overwatch accounts into Overwatch 2. Players must have a Battle.net account to take advantage of this. Be sure to merge your account ahead of Overwatch 2's release date, so you do not miss out on your Overwatch content carrying over.

For more information on Overwatch, check out Does Overwatch 2 have cross-progression? and How to pre-load Overwatch 2 – Pre-download, times, & OW1 server shutdown on Pro Game Guides.