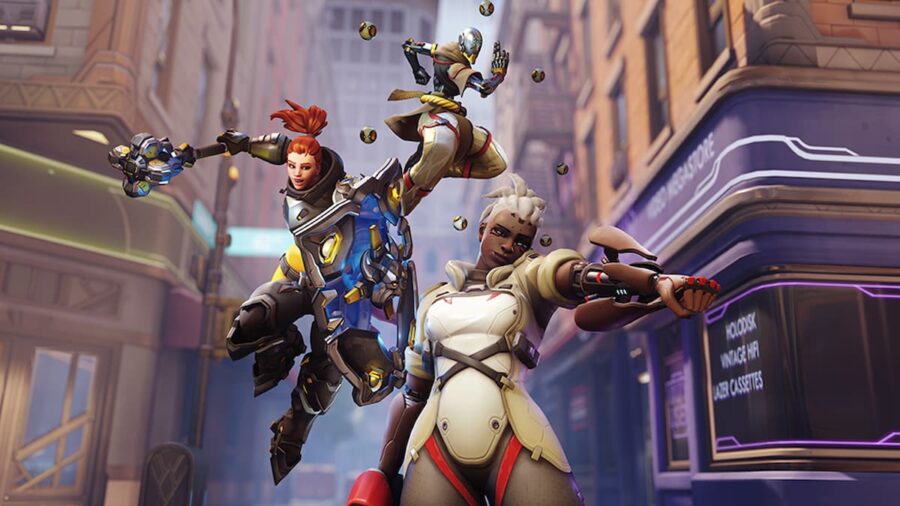 The answer is yes—Overwatch 2 does have cross-progression, according to a press release on June 12, 2022. This means you will be able to play the sequel on any platform and still maintain your progress across all of them. With a multiplatform release, this is a great feature to have, as it allows you to pick up and play anywhere come release day.

Unfortunately, the extent to which items will be enabled for cross-progression is not known. The original Overwatch allowed stats and cosmetics to be shared between consoles, but this may not be true for the sequel.

How to enable cross-progression in Overwatch 2

There are no official details regarding this yet, but you will likely need to link your console to your Battle.net account to enable cross-progression. This is how Blizzard handles cross-progression on their other titles, so it would make sense for Overwatch to follow suit. We will update this guide if more concrete details are shared.

Does Overwatch 2 have cross-progression?