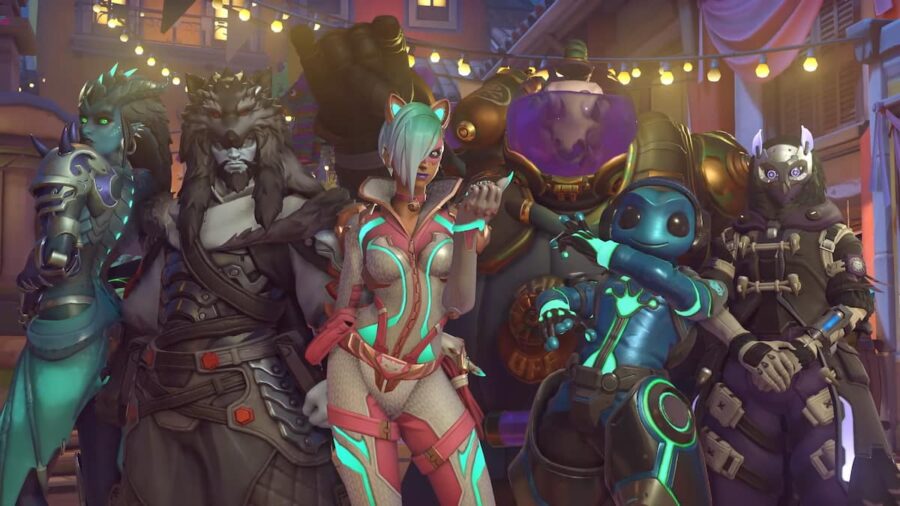 Just as Blizzard is turning off their Overwatch 2 Beta servers, they have announced the next event coming to the first game. It is known as Anniversary Remix: Vol. 2, and it is quite similar to the first Anniversary Remix, featuring new skins and remixed challenges. Here are all of the details for the event that begins today!

Everything to know about Overwatch's Anniversary Remix Vol. 2

How long is Anniversary Remix Vol. 2?

The Anniversary Remix events typically take some of the older Legendary skins and remix them with new colors to create a new and unique skin. In Anniversary Remix: Vol. 2, there are six new remixed skins that have been added to the game. Below are all of those skins:

What is Weekly Challenge Rewind?

Weekly Challenge Rewind features the return of a few fan-favorite weekly challenges. As part of the Anniversary Remix: Vol. 2, there will be three weekly challenges returning. The first week will bring back Dr. Ziegler Mercy, the second week will bring Mardi Gras Ashe, and the final week delivers Maestro Sigma. For those players who were unable to get these skins during their original challenges, you will once again have the chance to claim them.

So there you have it, that is everything there is to know about the Overwatch Anniversary Remix: Vol. 2. As always, all other event skins are available to purchase with credits during the Anniversary event, so make sure to purchase any you missed and collect all of the new remixed skins.

For more Overwatch guides, check out How to Superjump with Sojourn in Overwatch 2 right here on Pro game Guides.