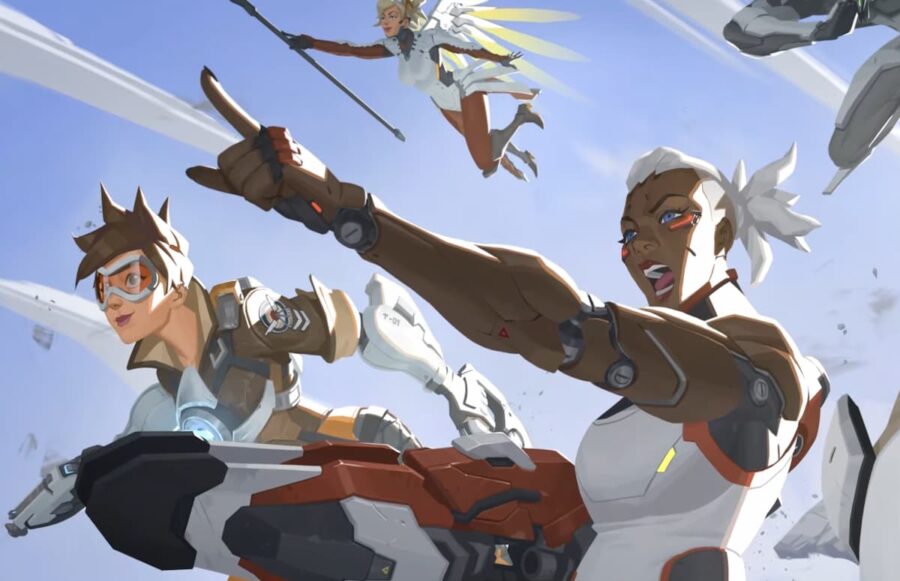 Overwatch 2's first new hero is Sojourn, a DPS character who has some enhanced mobility options. This is through her Powerslide ability, which can be used to gain additional height. But, new tech has been discovered during the Overwatch 2 beta.

Reddit user Mindful_Gamer1 discovered a new tech during the Overwatch 2 beta that lets Sojourn jump higher than normal with her Powerslide ability, called Superjump. Here is how to perform a Superjump with Sojourn in Overwatch 2.

Related: Who is Ryan in Overwatch 2?

How to use Sojourn's Superjump in Overwatch 2

To use Sojourn's Superjump in Overwatch 2, you must do the following:

This jump doesn't have the height of Mercy's Superjump, but it is easier to perform and allows Sojourn to reach higher areas than she normally can. As this was discovered in the beta, there is no guarantee that it will remain in the full game. But it shows there is other tech to be discovered as well.

How to Superjump with Sojourn in Overwatch 2