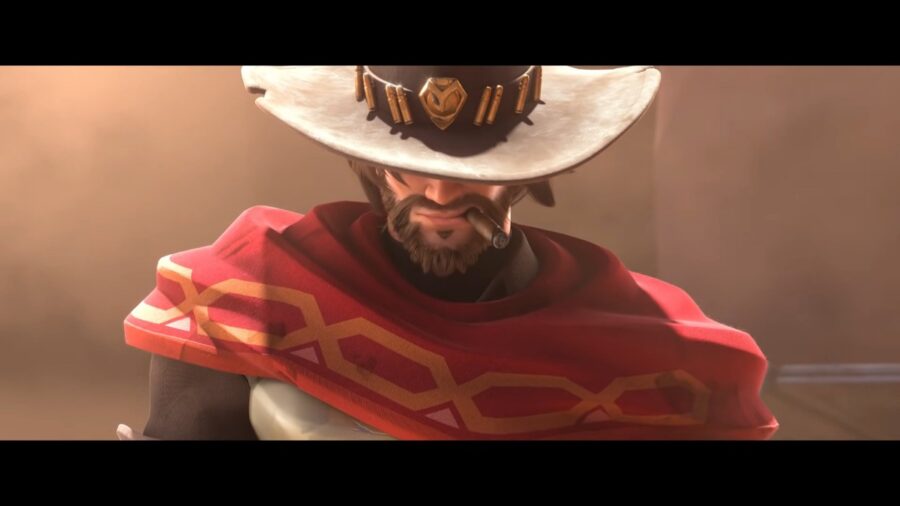 Overwatch 2 promises to expand upon the foundation of 2016's popular hero shooter with various new mechanics, ideas, and game modes. Players will notice several changes when they boot up the sequel to Overwatch, including a few new character names. Users may have noticed the name Ryan floating around the internet, but who is this character?

Ryan is a moniker that popular YouTuber videogamedunkey jokingly gave to the famous gunslinger for Overwatch, once named McCree. The point of this jab was to highlight one of the few changes this YouTuber felt the Overwatch 2 beta introduced. The developers have since changed McCree's name to Cole Cassidy, causing some confusion among regular and estranged Overwatch players.

Why did Blizzard change McCree's name in Overwatch?

Jesse McCree's name comes from disgraced Overwatch game designer Jesse McCree, who was fired from Blizzard after several reports of sexual harassment hounded the once-lauded developer. To rebrand the character and improve the company standing amongst the public, Overwatch developers at Blizzard shifted to another name.

For more on Overwatch 2, visit our other articles on Pro Game Guides, like What is the Push game mode in Overwatch 2? How to play, strategy, & more!

Who is Ryan in Overwatch 2?