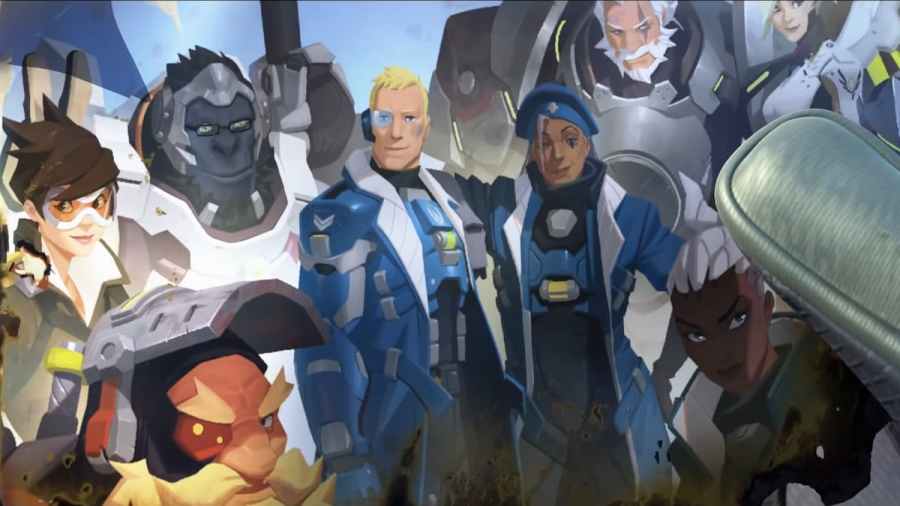 Overwatch and its sequel, Overwatch 2, thrive on the heroes that make up its roster. This diverse cast of characters brings their own playstyle, abilities, and story to the game. With many different characters to choose from in the original, you may wonder how many new characters will be in Overwatch 2 and which characters will return.

So far, three heroes are confirmed as coming to Overwatch 2's roster. There are rumors of a tank hero coming next, and Blizzard intends to release more heroes throughout Overwatch 2's lifespan. Here are all confirmed new heroes in Overwatch 2.

Related: Can you get Overwatch skins in Overwatch 2?

All characters from Overwatch will return for Overwatch 2. This brings the roster to 35 and means you can play your favorite returning character or a new one. Here are all confirmed characters in Overwatch 2.

For more information on Overwatch, check out Is Overwatch 2 cross-platform? and Everything included in the Watchpoint Pack in Overwatch 2 – Price, battle pass, availability, is it worth it? on Pro Game Guides.

How many new heroes are coming to Overwatch 2 (Updated)