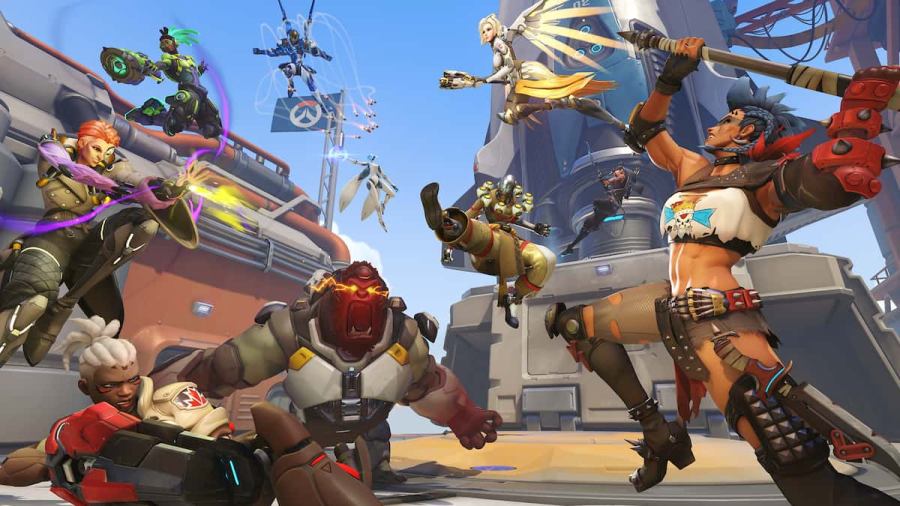 Overwatch 2 is the new game on the block and sequel to the ever-popular Overwatch. It has many new and returning features, including heroes, cosmetics, and game modes. This may leave you wondering what game modes will be in Overwatch 2.

All game modes in Overwatch 2

Overwatch 2 is bringing back many of Overwatch's original game modes and adding new ones. Story Mode and Hero Missions are brand new modes, also introducing PvE content. For multiplayer, Push is the new game mode, a twist on Payload. There are also unconfirmed game modes from Overwatch that we believe will return. Here are all the game modes in Overwatch 2.

Related: How many new heroes are coming to Overwatch 2 (Updated)

For more information on Overwatch, check out Can you get Overwatch skins in Overwatch 2? and Is Overwatch 2 cross-platform? on Pro Game Guides.