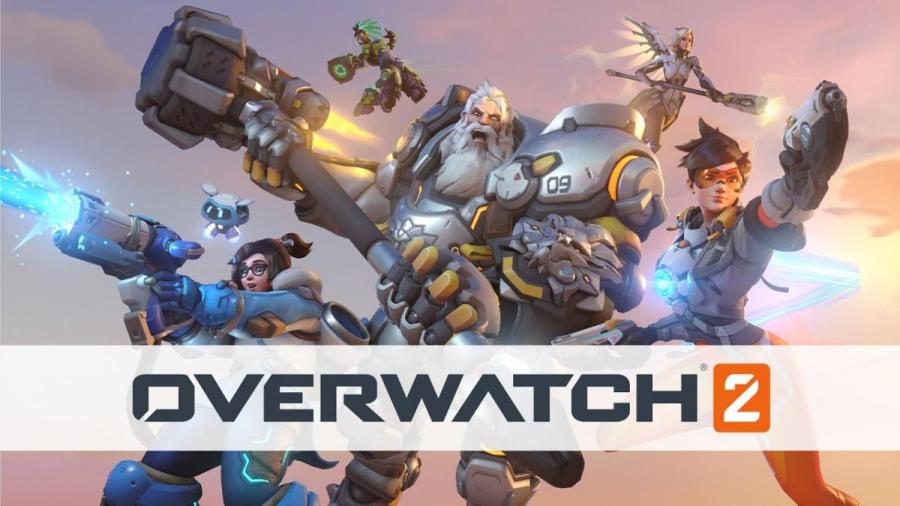 With Overwatch 2's release, Blizzard Entertainment implemented a new feature that was not present in the first game. In the footsteps of games like Fortnite and Apex Legends, Overwatch 2 offers a Battle Pass up for purchase. With everything from name cards to exclusive hero skins, the Battle Pass contains several rewards worth grinding for. Here's how to level up the Battle Pass quickly in Overwatch 2.

How to grind the Battle Pass in Overwatch 2

While a couple of Weekly Challenges are worth completing, the checkpoint rewards do not reward any Battle Pass XP. These Weekly Challenges grant 5000 XP and should be kept in mind, but you shouldn't focus on them exclusively, as these challenges take some time to finish. To complete many of these challenges, you must win games, and being hyper-aware of this fact can potentially make games stressful. Alternatively, try queuing for All Roles or playing a few Arcade games and simply see how the game pans out.

Overwatch 2 rewards anyone willing to queue for those roles when there is a deficit of players in a specific role. These rewards vary depending on the day and grant 100-500 Battle Pass XP. Typically, these incentives are offered to All Roles players, although they frequently appear on Support and even Damage roles. This is a quick way to earn some extra Battle Pass XP, especially if you're already a flexible player.

After completing a match, you receive the option to endorse two of your allies. You can only endorse the same player once every 12 hours, and you cannot endorse friends. Endorsing a teammate grants you a small amount of Battle Pass XP, which only takes a few seconds. Depending on your Endorsement Level, you also receive periodic Battle Pass XP rewards over time.

For more Overwatch 2 guides, come check out How to Switch Servers in Overwatch 2 here on Pro Game Guides.

How to level up Battle Pass quickly in Overwatch 2